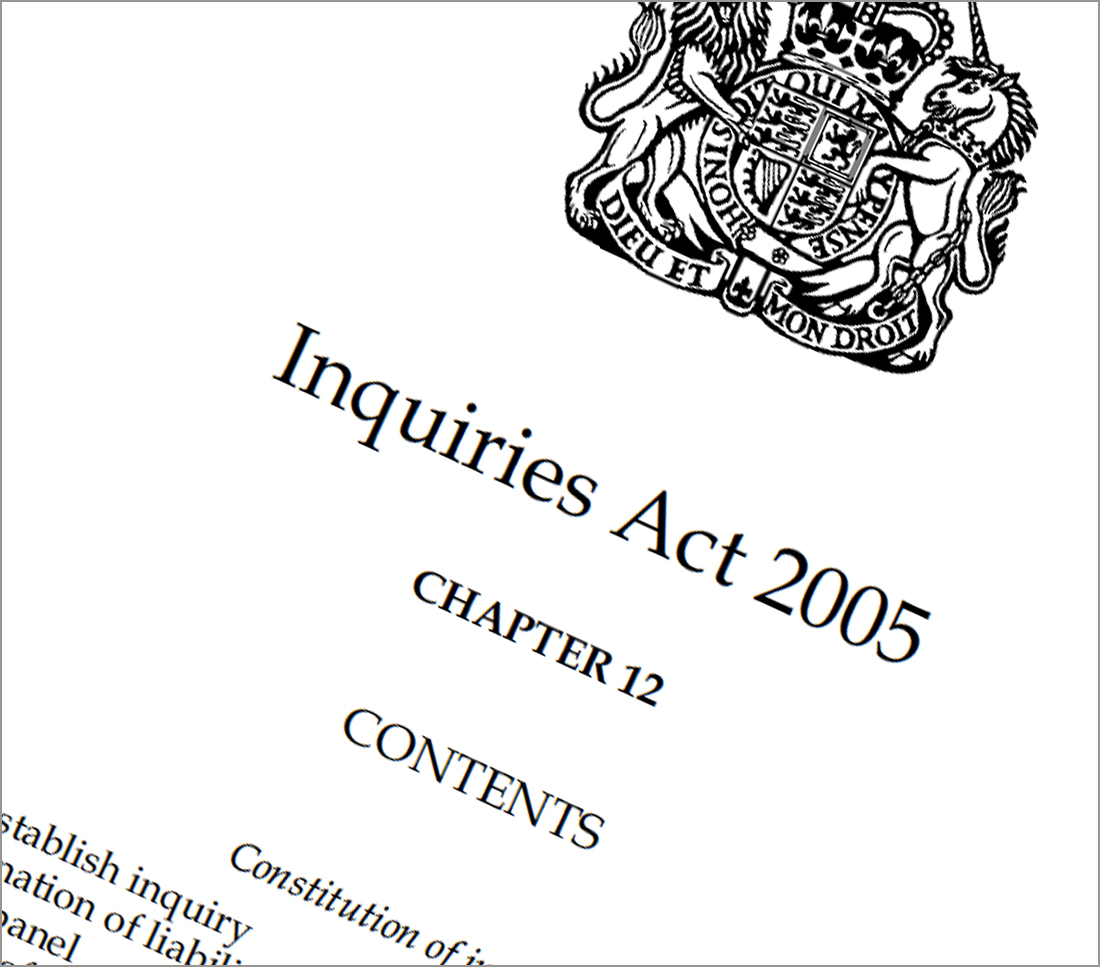 DPG has successfully represented a victim of serious crime whose personal information was shared by a public inquiry with third parties in a serious personal data breach.

The effect of the public inquiry’s data breach prevented DPG’s client from seeking accountability for the serious crimes of which they were a victim and caused them serious distress and mental health problems as a consequence. They brought a claim for breach of data protection legislation and the Human Rights Act 1998.

Daniel Carey of DPG, who represented the victim, stated: “This was a serious data breach with serious consequences for our client. It is notable that the compensation agreed in this case exceeded the amounts awarded by the courts for breach of data protection legislation to date.”

Details have been omitted from this update for reasons of confidentiality.