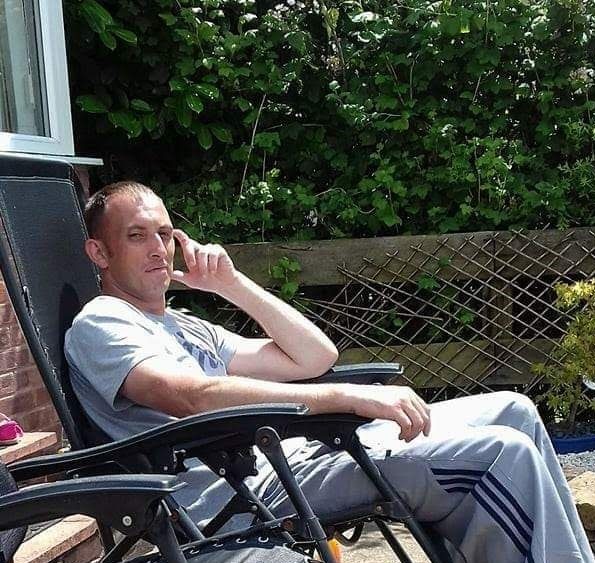 A jury has returned a critical conclusion in the first of a series of inquests concerned with deaths at HMP Nottingham. They unanimously found there was:

Shane Stroughton hanged himself on 13 September 2017. He had been in prison on an IPP sentence (imprisonment for public protection) imposed when he was just 19. Those sentences had proved highly controversial, forcing prisoners to serve long beyond their minimum terms because they could not access relevant courses, and Shane was an example. Although he had had a minimum term of 2 ½ years, he had remained in prison for nearly ten. He had come to struggle with looser restrictions and had repeatedly failed in open prisons, eventually being released from a closed prison, HMP Stocken, on 13 June 2017. The jury heard that one of Shane’s first acts on release had been to go and see the grave of his brother, Liam, who had killed himself whilst Shane had been in prison.

Shane had also struggled with release. He had complied with his conditions but after three weeks absconded to spend a night with his other brother, Kyle. He handed himself in the next day but by then had been recalled. His probation officer had not been able to consider the case herself; the recall was actioned by hostel staff because it was at night. Shane was immediately identified as a high risk of suicide. He had tied a ligature in the police cell, and then set fire to his cell and rendered himself unconscious with another ligature, all within the first few days of detention.

However Nottingham was a prison under pressure, having failed three inspections. The government was urgently notified and the prison placed in special measures. Violence levels and inadequate staffing in the prison meant officers and nurses were overstretched. Shane was managed off suicide and self harm procedures on 2 August 2017. His TV was taken away the same day and he was put in a cell on his own. The records suggested there was very little interaction with him after that, even after his family rang in to say that he appeared to have lost two stone in weight. The jury heard evidence that they were right: Shane lost 20% of his body weight in six weeks and by the time of his death  was underweight and malnourished. This was not picked up either: appointments were made but when Shane did not go, no-one followed it up.

On 11 September Shane was told he was to be re-released, but his probation officer was working with four or five times the appropriate caseload and could not spend any time with him. The following day another prisoner who Shane knew hanged himself, but no-one checked on Shane because those checks are only done when someone is on the suicide/self harm arrangements and Shane had been taken off.

“So much went wrong in Shane’s case. The IPP was vicious. He had a 2 ½ year term but did 10, and it made his mental health problems worse and also institutionalised him. He could not cope with freedom and so was recalled quickly. Nottingham was a terrible prison for him. With all that was going on there they were never going to notice a quiet boy like my Shane. So they did not notice him losing two stones of weight. And taking his TV from him at the same time as removing support and losing his cell mate was just cruel.”

“Shane needed support, especially mental health support on release, and he did not get it. He was then given four days notice that he was coming out, and was going straight back to the same hostel. He was not prepared for it. He was told he was coming out on the Monday, another prisoner he knew then hanged himself on the Tuesday, but no-one checked on Shane because he was not then seen as a risk, and then he went on the Wednesday. Shane was no trouble, so no-one thought about him. It was all just thoughtless.”

The family also said that they were particularly stung, on the final day of the inquest, that the prison stopped a photograph of Shane, taken in better times, from being shown to the jury.

The inquest into Andrew Brown’s death commences on Monday 17 June. It is due to last 7 days.