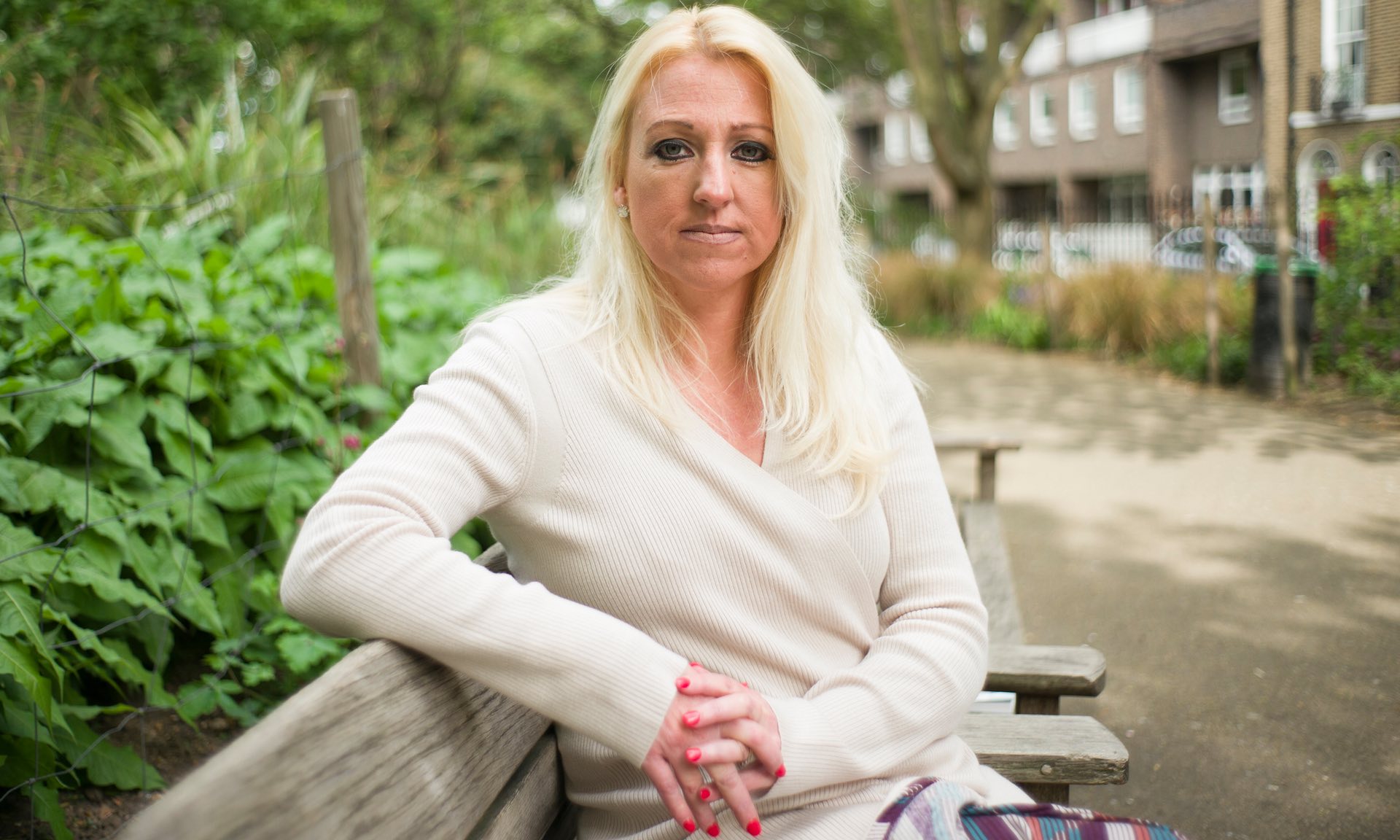 Posted at 16:35h in Actions against the police, Challenging Police Misconduct, News, Sarah Ricca by Ali

Surrey police have found proven two disciplinary charges against a sergeant for his role in the arrest of Stacy Banner, three weeks after the killings of her mum and sister.

Stacy Banner was arrested and detained overnight on 18 March 2014, three weeks after her mother and sister had been killed by John Lowe. She was held in the same police station where John Lowe had been held following the murders. John Lowe used shotguns that had been removed by Surrey police, after he threatened to shoot Stacy Banner. The guns were returned after an investigation that was described as ‘totally flawed’ by a report into the case from North Yorkshire police. Surrey police accept the guns should not have been returned and a member of the Surrey Police Firearms Licencing Team has been dismissed for gross misconduct.

Stacy was arrested on suspicion of theft of a TV and threats to commit criminal damage. A misconduct meeting found that as a consequence of the sergeant failing to ensure witness statements were taken, Stacy Banner was arrested and held in custody when this was unnecessary.

However charges of gross misconduct against a detective inspector, were not upheld. These concerned the decision to arrest Stacy Banner for a further offence, which prolonged her detention. The disciplinary panel concluded it was more likely than not that the inspector was involved in the discussions about this further arrest. But the panel said there was insufficient evidence to conclude that the inspector was the officer who actually made the decision to arrest for the further offence. The panel chair expressed concern that they could not be satisfied which officer had made that decision. The panel chair also questioned the credibility of the evidence given by a retired DC involved in the case. Concerning evidence also emerged that this DC appeared to have kept police notebooks at home after his retirement.

Stacy Banner said: ‘It’s shocking that I was arrested and detained in these circumstances, and the police misconduct findings in relation to that are a vindication. But it has proved impossible to identify which officer made the decision to prolong my detention that awful night. How can someone be detained and the police be unable to say which officer is responsible for detaining them? What does this say about police accountability?’

Stacy’s solicitor, Sarah Ricca of Deighton Pierce Glynn, said: ‘We shall be proceeding with Stacy’s civil claim for false imprisonment and trust there will be no dispute about liability on the part of Surrey police, given what emerged at the disciplinary proceedings. Stacy should be fully and properly compensated for what she was put through, so soon after the murders of her mother and sister – murders that were contributed to by the failings of Surrey police in relation to John Lowe’s firearms.’

actions against the police, Inquests