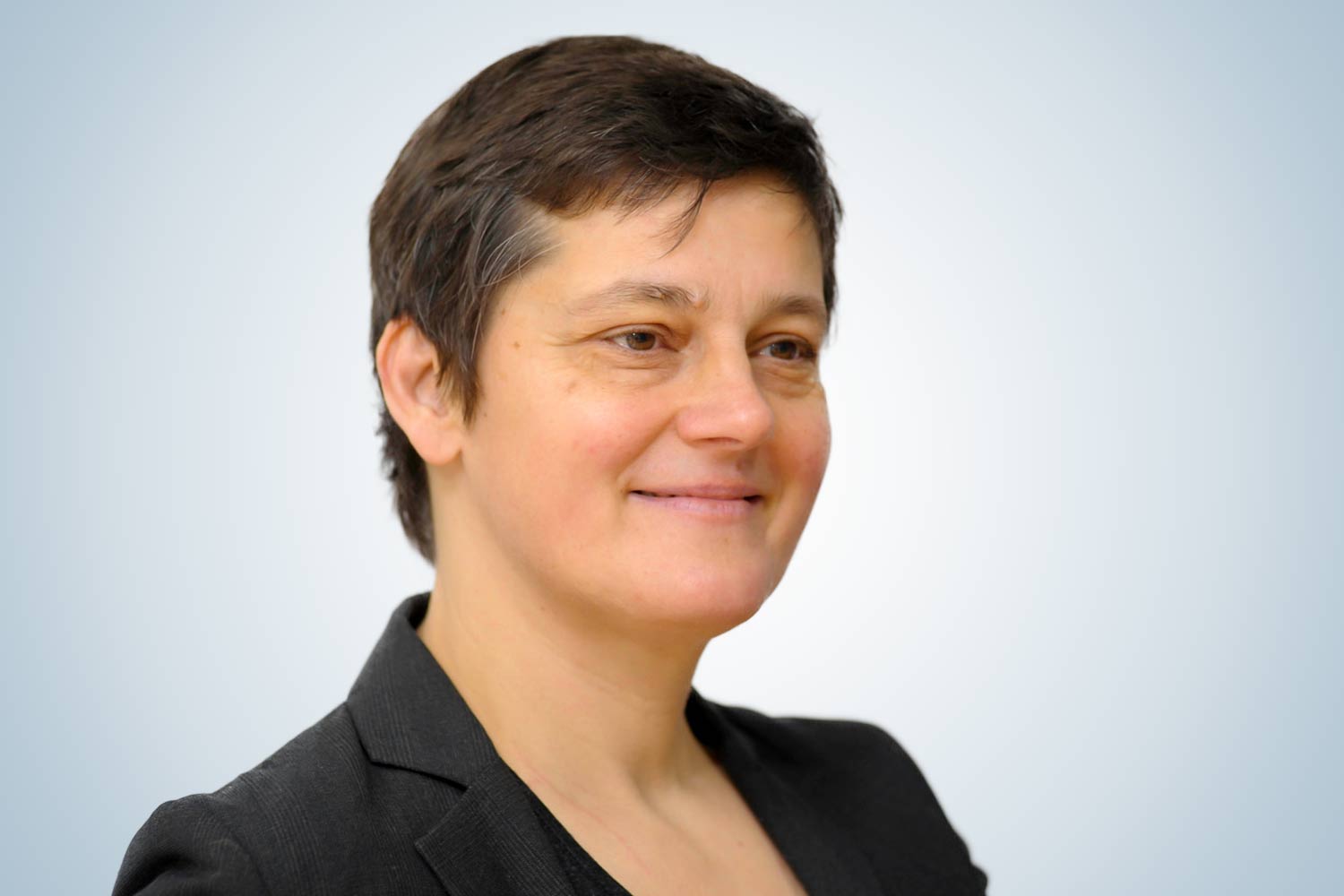 Sarah Ricca is one of the founding partners of Deighton Pierce Glynn.  She trained and qualified as a solicitor at Simons Muirhead & Burton in 1995. She later joined Hickman and Rose where she specialised in actions against the police and became a partner. She moved to Deighton Guedalla as a partner in 2008.

In the Chambers legal directory Sarah is top ranked in police law and in civil liberties and human rights. She is described as “an amazing tactician” and “a tough negotiator” who is “very clever and very committed”.

Sarah has significant expertise in all areas of litigation relating to the criminal justice system and issues of human rights and civil liberties. She represents families bereaved as a result of failings of public authorities, as well victims of police misconduct and prisoners denied fundamental rights.

Sarah is especially sought after to represent families whose loved ones have died through state failings or abuses. These cases involve assisting the family through the investigative stage, the decision whether to bring disciplinary and/or criminal charges, the inquest or public inquiry process and civil proceedings seeking damages and/or a declaration for any wrong doing.

Sarah represents victims of crime in cases concerning the right to equal protection from the law. She has represented a number of families in inquests and civil claims arising from violations of the state’s article 2 obligations to protect women facing domestic violence. She has secured findings by juries that failings of the police, social services and mental health services have contributed to the death of women at the hands of their violent partners. She has helped her clients to secure disciplinary action against officers and substantial compensation in civil claims.

She has represented victims of disability hate crime and their families who are failed by the police, social services and other authorities. She has brought public and private law claims for women subjected to sexual violence who have been failed by the criminal justice system.

Sarah has acted for protestors in successful civil claims against the police for assault, false imprisonment, misfeasance, malicious prosecution and human rights and Equality Act breaches. She has brought successful claims against the Ministry of Justice on behalf of prisoners for various abuses by prison officers, including assaults, breaches of human rights and disability and race discrimination. Sarah also has expertise in cases concerning immigration detention, bringing a number of successful claims for assault, false imprisonment and human rights breaches.

Sarah receives referrals from a number of charities, campaigning organisations and activists, including those campaigning for abused women, vulnerable young people in prison and immigration detainees.

She is a longstanding member of the Police Action Lawyers Group which she chaired from 1998 to 2012. She is also a member of Inquest Lawyers’ Group.

Inquest and related proceedings arising from the killing of TC at Colnbrook immigration removal centre – represents the brother of TC who seeks answers as to why his brother was detained in the first place and whether there was a failure to protect him from the assailant, who it appears was known to be seriously mentally disturbed.

SB v Chief Constable of Surrey police – represents the daughter and sister of Christine and Lucy Lee shot dead by John Lowe. Lowe used shotguns that had been removed by Surrey police firearms licensing department after John Lowe threatened to kill SB, but which were then returned without the checks required by the force’s own policy and by national guidelines. One member of the department has been dismissed. Another resigned before he could face dismissal proceedings.

Inquest into the shooting of DJ – represents relatives of DJ shot by armed police. The jury at the inquest found there were failings in the police operation that could have affected the outcome of the incident.

DSD v Commissioner of Metropolitan Police – represented a group of womens organisations as intervenors in the Supreme Court, in this landmark case about police accountability for failings in relation to serial sex offender John Warboys.

Inquest and related proceedings arising from the death of Maria Stubbings – represented the son, daughter and brother of Maria Stubbings killed by Maria’s former partner Marc Chivers who had been released from a life sentence in Germany just a year earlier for another domestic homicide. A series of police failings were found by the jury to have contributed to her murder and Essex police admitted liability in relation to a violation of Article 2 of the European Convention on Human Rights

Inquest into the death of Rachael and Auden Slack – represented the family of Rachael and her two year old son Auden who were killed by Auden’s partner Andrew Cairns; the jury found failings by the police contributed to the killings.

M v Chief Constable Gwent Police and Chief Constable South Wales police – represented Refuge and Liberty as intervenors in the Supreme Court in a challenge inter alia to the police immunity from suit in negligence.

A v Home Office – successful claim by Muslim prisoner for race discrimination. The claim concerned sustained discriminatory treatment and victimisation for an articulate inmate who fought for the rights of other Muslim prisoners. He secured compensation, an apology and meetings with prison officials to air his grievances and see that lessons were learned.

J v Home Office – successful claim by vulnerable autistic man remanded in custody who was raped in prison. The claimant secured compensation, a detailed apology and a meeting with senior prison staff to see that lessons had been learned.

R(NXT) v Secretary of State for the Home Department – represented the Children’s Commissioner as intervenor in a successful judicial review concerning the duty to safeguard the welfare of children in immigration detention.