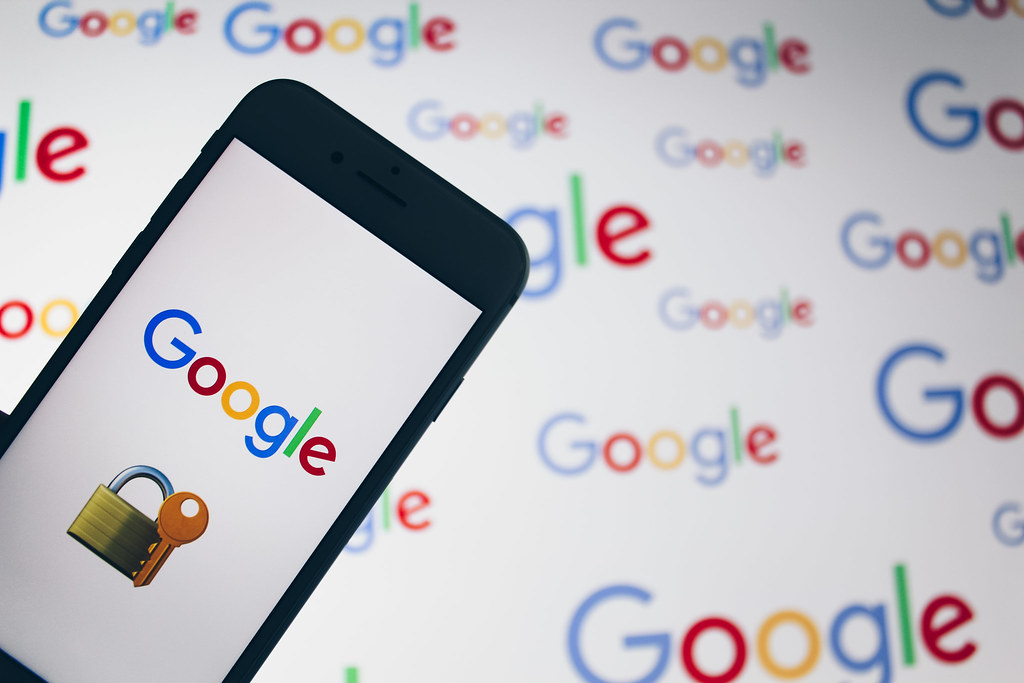 In a case brought by an individual claimant, Mr Lloyd, on behalf of approximately four million iPhone users, the Court of Appeal said in 2019 that the victims of alleged breaches of data protection laws should be able to bring a joint claim to seek compensation.

Lloyd also argued that loss of control of personal data is important – and merits compensation – regardless of whether or not “distress” is caused by a data breach.

The Supreme Court today ruled that individuals must suffer financial loss or distress to receive compensation, and Lloyd could not bring a representative action because the damage caused to each person must be assessed individually.

At the Supreme Court earlier this year, Liberty, Inclusion London and Coram Children’s Legal Centre filed a joint intervention to argue that everyone should be able to seek justice if a company or public body breaches their data rights – whether or not they felt distress due to the breach. The groups argued that some people, such as young children and some disabled people, might not feel or show “distress” in the context of a data breach in the same way as other people, but should still be able to obtain justice.

The charities also argued that it is important for the principle of access to justice that breaches of our data rights can be challenged through representative actions, whereby a legal claim can be started by on behalf of many people – overcoming barriers such as cost that might prevent individual claims.

Today’s ruling did not engage with the discrimination issues as it found that the Google claim could not proceed for other reasons, but it does helpfully set out the law on representative actions and points to other possible avenues in the future.

“We believe all Disabled people should have the same protection and be able to seek justice when their data rights are breached without discrimination. Disabled people face significant barriers in accessing justice because of the lack of support, complexity and inaccessibility of the system. In reality only few will be able to assert their rights and some will be excluded completely. Rights mean little if you cannot enforce them. This is why we believe the approach should be to remove the barriers and make it easier for people to seek justice when their data rights have been breached.”

The judgment is available here.