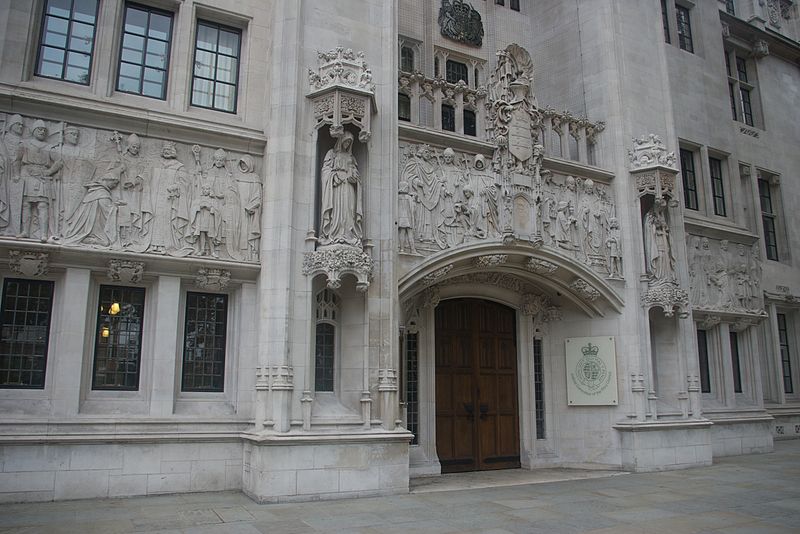 The Supreme Court case of Reyes v Al-Malki is being heard on 15-18 May 2017. It will determine whether diplomats responsible for the trafficking of migrant domestic workers should be able to rely on diplomatic immunity to avoid civil claims brought by victims.

Deighton Pierce Glynn are representing the organisation Kalayaan, which aids migrant domestic workers, in an intervention in the Supreme Court case of Reyes v Al-Malki, which is being heard on 15-18 May 2017 (and can be watched live here).

The case is being brought by a victim of human trafficking, who was brought to the UK as a domestic worker for diplomats. She brought a civil (employment law) claim against her traffickers, who have relied upon diplomatic immunity to evade the claim. Kalayaan’s evidence to the Supreme Court shows that this is not an isolated problem. It points to 20 cases over a 3 year period in which the victims reported working for diplomats and being abused by them. The actual figures are likely to be higher.

Kalayaan has provided the Supreme Court with evidence about the ‘accountability gap’ facing migrant domestic workers, particularly those employed by diplomats, and has pointed to judicial decisions from around the world which show that the prohibition of human trafficking has now evolved to include an obligation to provide access to civil remedies for victims, including the recent decision of the European Court of Human Rights in Chowdhury v Greece and of the Inter-American Court of Human Rights in Trabalhadores Fazenda Brazil Verde v Brazil. They have submitted that for the Court to decide otherwise – and to allow a broad interpretation of diplomatic immunity – would be incompatible with Article 4 of the European Convention on Human Rights, which prohibits slavery and forced labour.

Zubier Yazdani, who is representing Kalayaan, stated as follows:

“Kalayaan has shown the court that the prohibition of human trafficking means not just criminalising it, but enabling victims to bring civil proceedings. In some cases, that may be victims’ only means of redress. They are inviting the court to rule that diplomatic immunity must be interpreted to allow for this.”