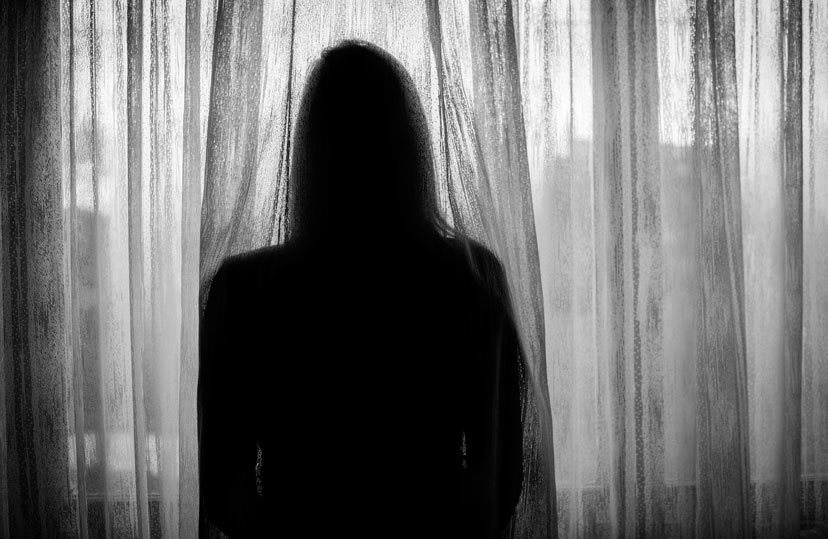 Our client, an asylum seeker and torture survivor, was a victim of assault and ongoing abuse and harassment from another asylum seeker whilst living in shared accommodation provided by the Home Office under section 95 of the Immigration and Asylum Act 1999. She reported the violence to the Home Office and her contractors and requested that the perpetrator removed urgently. Our client argued that the Home Office should apply its Domestic Abuse policy which requires it to consider removing the perpetrator. Our client contended that although that policy applied only to incidents between family members or people in an intimate relationship, it should be applied analogously to asylum support recipients who, by reason of the no-choice basis of accommodation allocation, are in de facto households with strangers. The Home Office refused to do so.

By an application for judicial review, our client challenged the Home Office’s refusal to remove the perpetrator and to take reasonable steps to protect her and her young son in breach of their rights under Article 8 ECHR. Whilst proceedings were ongoing, the Home Office maintained its refusal to remove the perpetrator. As our client and her child’s immediate physical safety were at stake, she felt compelled to be moved to different accommodation. Subsequently, the court refused permission for the claim to continue on the basis that our client was no longer at risk and her claim was academic.

Our client asked the court to review its decision to refuse her permission to continue with her claim on the grounds that she was seeking declarations of unlawful behaviour by the Home Office, including a breach of article 8 of the Human Rights Act 1998 (right to family life and home) and damages.

On 30 July 2020, the High Court granted our client’s judicial review application to proceed. In a detailed judgment handed down after the permission hearing, the High Court held that it was at least arguable that the Home Office had a duty to consider relocating a perpetrator of harassment and abuse, in a case in which perpetrator and victim are not part of the same immediate residence, but part of broader communal shared accommodation. The case raised an important point about whether there was a lacuna in the Home Office’s policies on anti-social behaviour and violence in asylum support accommodation. The High Court rejected the Home Office’s argument that by reason of our client having been relocated, the claim was academic.

Notably for other policy challenges being able to proceed after interim relief has been obtained, the court held that the outstanding issues regarding whether the Home Office’s approach to resolving the protective and safeguarding risks to our client were lawful and human rights-compatible are ‘important’ and not academic. Moreover, the lawfulness of the Home Office’s actions in such cases may never be ventilated if the Home Office would always move the victim before permission is considered by the court not only in our client’s circumstances, but even in for those who the Domestic Abuse policy does apply to. The full hearing should be listed later this year.