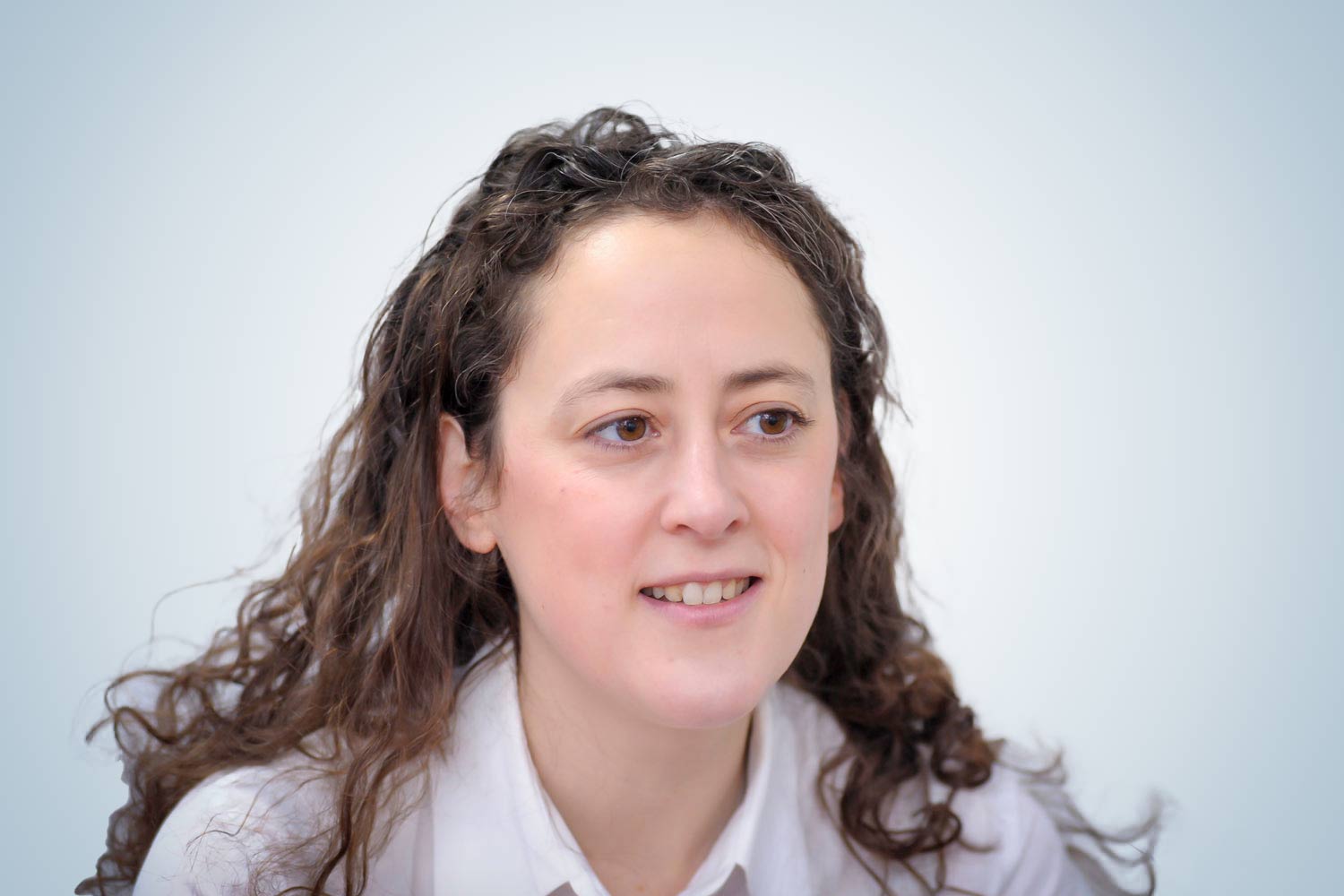 Sasha Rozansky is a Partner at Deighton Pierce Glynn.

Sasha has been working for DPG since 2008; initially as a caseworker, then from 2012 as a solicitor and was promoted to Partner in 2020. Prior to joining DPG, Sasha worked in the not-for-profit legal advice sector for six years, including at a law centre, the Citizens Advice Bureau and a major housing association.

Chambers and Partners states that Sasha is “commended for her representation of asylum seekers, migrants and victims of trafficking. She is also well versed in defending her clients under the Equality Act”, and she is ranked as an “associate to watch”.

Sasha is a specialist in public law, EU law and human rights law. She conducts cases across a wide range of areas including healthcare, support for migrants and victims of trafficking, housing, discrimination and equality duties, community care, Human Rights Act claims, matters involving the Regulation of Investigatory Powers Act 2000 and immigration detention. She is therefore experienced in bringing judicial review applications against central government, local authorities and other public bodies, as well as in county court litigation.

Using creative public law, EU and human rights arguments, Sasha has been able to secure life-saving hospital treatment for foreign nationals, accommodation for homeless families, social services support for migrants with physical disabilities or poor mental health, financial support for destitute asylum seekers and support for care leavers.  Outside the field of migrant support, Sasha has also worked on cases involving complex mental capacity issues, and is presently instructed by the Official Solicitor on behalf of a young woman whose prolific and life-threatening self-harming in prison custody has led to an Article 2 investigation commissioned by the Ministry of Justice. Sasha has also been successful in challenging consultations and equality impact assessments, or the lack thereof, where proposed cuts to services would greatly affect large groups of vulnerable people. This has included: Lambeth council agreeing to reinstate the full benefits of the Taxicard scheme to their residents; NHS Haringey carrying out an equality impact assessment in relation to the interpreting services it provides to patients at GP surgeries; and a major NHS Trust withdrawing its decision to close all of its specialist mental health support services.

Significant cases in which Sasha has acted include:

R (AL and CL) v LB Hackney, LB Enfield and SSHD – Judicial review against three defendants of the failure to act jointly to accommodate siblings who were children and care leavers