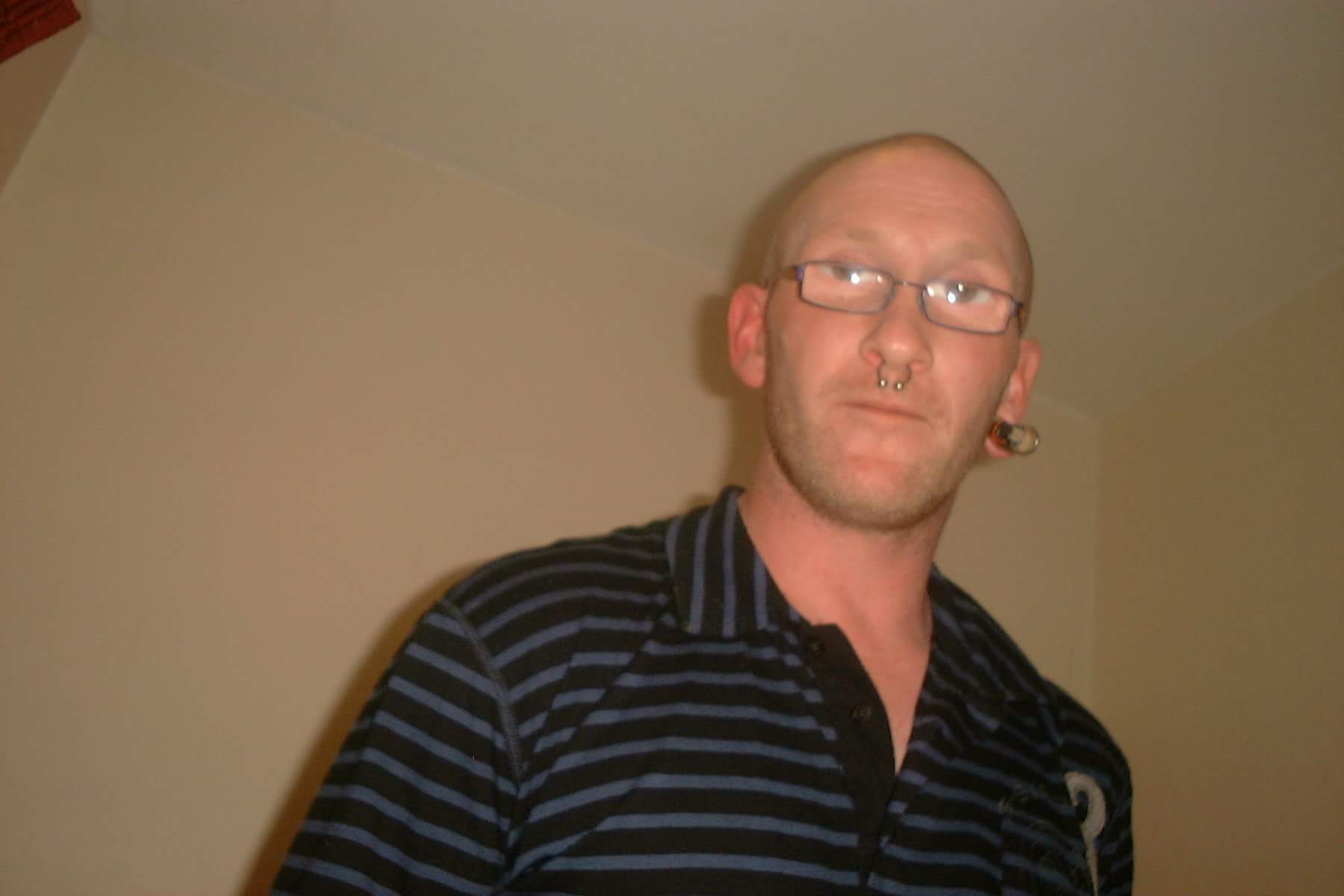 Posted at 09:12h in Actions against the police, Deaths in prison, Inquests and Public inquiries, Jo Eggleton, News by Ali

An inquest jury yesterday delivered a damning conclusion after hearing evidence over 6 days about Andrew’s time in Nottingham prison in August and September 2017. Andrew was found hanging in his cell on the prison’s induction wing of HMP Nottingham on 12 September 2017, and died in hospital 5 days later. Andrew was the second of five men to die in HMP Nottingham in less than a month between 13 September and 12 October 2017. Shane Stroughton killed himself on the same landing of the same wing the day after Andrew was found hanging.

In April 2017 Andrew was sent to Nottingham prison for trespassing on railway tracks and an incident when he was refused access to a church. On 11 August he suffered burns to his face and body that required hospital treatment. He reported that hot water containing sugar or glass had been thrown at him. Nottingham prison have no record of this and did not conduct an investigation, as they should have done.

On 14 August Andrew received a suspended sentence and was released. He was homeless and had no money. He was arrested on 17 August and charged with offences allegedly committed while he was in police custody. He was remanded back to Nottingham prison. Andrew banged his head against the wall of the court cell and said he felt suicidal. A suicide and self harm warning form was opened by escort staff. On arrival at Nottingham prison Andrew was made subject to suicide reduction measures (Assessment, Care in Custody & Teamwork, ACCT procedures). Unaware of his behaviour at court his risk was mistakenly assessed as low.

The jury identified a number of failings in relation to the ACCT process, concluding that staff did not record or review ACCTS in an accurate or timely manner. They stated “in no circumstances was it appropriate to close the ACCT on 6 September” and found that it was done so in contravention of a Governor’s order.  They also found the system and processes in place was adequate but it was not used or followed correctly because of inadequate quality assurance, inadequate training and inadequate audits due to failure of governance.

On the morning of 12 September 2017, Andrew was brought out of his cell to the prison reception, and told in error that he was going to be released. He was taken back to his cell, where he pressed his cell bell four times in the hour before he placed a ligature around his neck. The last of these emergency calls was not answered for 42 minutes, and at the inquest the prison officer accepted he had been “pottering around the office” rather than answering the emergency call. The jury concluded that the 42 minutes delay was “completely unacceptable”. They used the same phrase to describe the practice described by a former Prison Offer who worked on the wing at the time, of muffling the cell bell sounder with tape.

After Andrew was taken to hospital a note was found in his cell. In it Andrew raised a number of concerns, including:

The jury concluded there had been a lack of resources to meet his basic needs and the issues identified above were not addressed.

The jury found that failures in the ACCT process, inability to access chaplaincy and bible studies, his location on the induction wing, failure to respond to his emergency cell bell and the fact he was mistakenly taken for release on 12 September each probably contributed to his death.

In answer to a question from a juror the current Governor, Phil Novas accepted that Nottingham Prison had failed Andrew.

He would not , however accept that the prison’s failure to implement the recommendations made following previous deaths at the prison, was to blame.

He would not, however accept that the prison’s failure to implement the recommendations made following previous deaths at the prison, was to blame.

The Coroner heard that, 21 months since Andrew’s death, there is still no way of monitoring cell bell response times on D wing, although funding to upgrade the system has now been approved. In the meantime, the speaker has been repositioned onto the ceiling so that it cannot be taped over.

“My brother was badly failed by HMP Nottingham. It would have been obvious to anybody how vulnerable he had become, and it was shocking to hear how unsafe the system in HMP Nottingham was when Andrew was there. He was denied the mental health care he needed and he was let down by those who should have been keeping an eye on him”.

“The failings in this case, as in the others, are numerous, obvious and shocking. The Inspectorate of Prisons, the Prison and Probation Ombudsman and the Independent Monitoring Board had repeatedly pointed out the same basic failings and the prison repeatedly failed to put them into practice. The Governor has accepted that Andrew was failed – but also seemed to demonstrate a worrying lack of understanding of the consequences of failing to learn lessons for the future.”