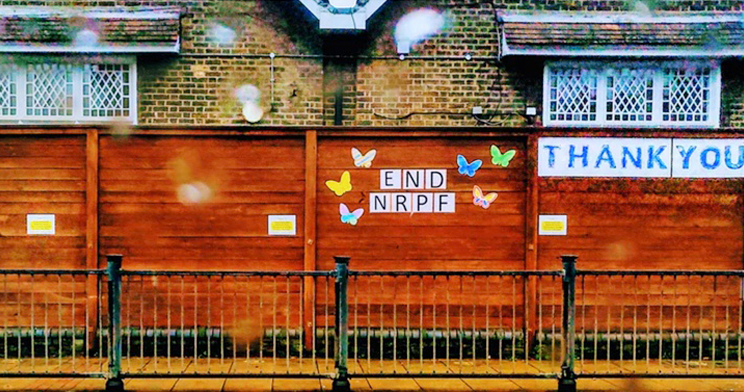 For the second time within the last 12 months the High Court has declared the Home Office’s NRPF policy to be unlawful .

Last year the High Court ruled that the ‘no recourse to public funds’ (NRPF) policy introduced in 2012, which blocks thousands of families from receiving the same state support that helps other low-income families to survive, breached the “law of humanity” and Article 3 of the European Convention on Human Rights.

The policy was amended in response to that judgment, but the policy remained unlawful, so another case followed on and was heard by a Divisional Court on 17 & 18 March 2021.  In a judgment handed down today, the judges ruled that the policy unlawfully fails to safeguard and promote the welfare of children.  The judgment can be accessed here.

Disappointingly, despite being provided with extensive evidence that the policy is racist because it impacts disproportionately on Black British children, the Court was not prepared to find that the policy is unlawfully discriminatory.

The High Court challenge could not have been brought without the help of The Unity Project, a charity set up to support families facing destitution as a result of NRPF.

For more information, contact Fiona Bawdon, fiona@impactsocialjustice.org. This case was also covered by the Guardian here.

The barristers representing our clients are Alex Goodman of Landmark Chambers and Ben Amunwa of The 36 Group, instructed by DPG partners Adam Hundt and Ugo Hayter, who were assisted by trainee solicitor Althia Stephens and paralegal Bryony Goodesmith