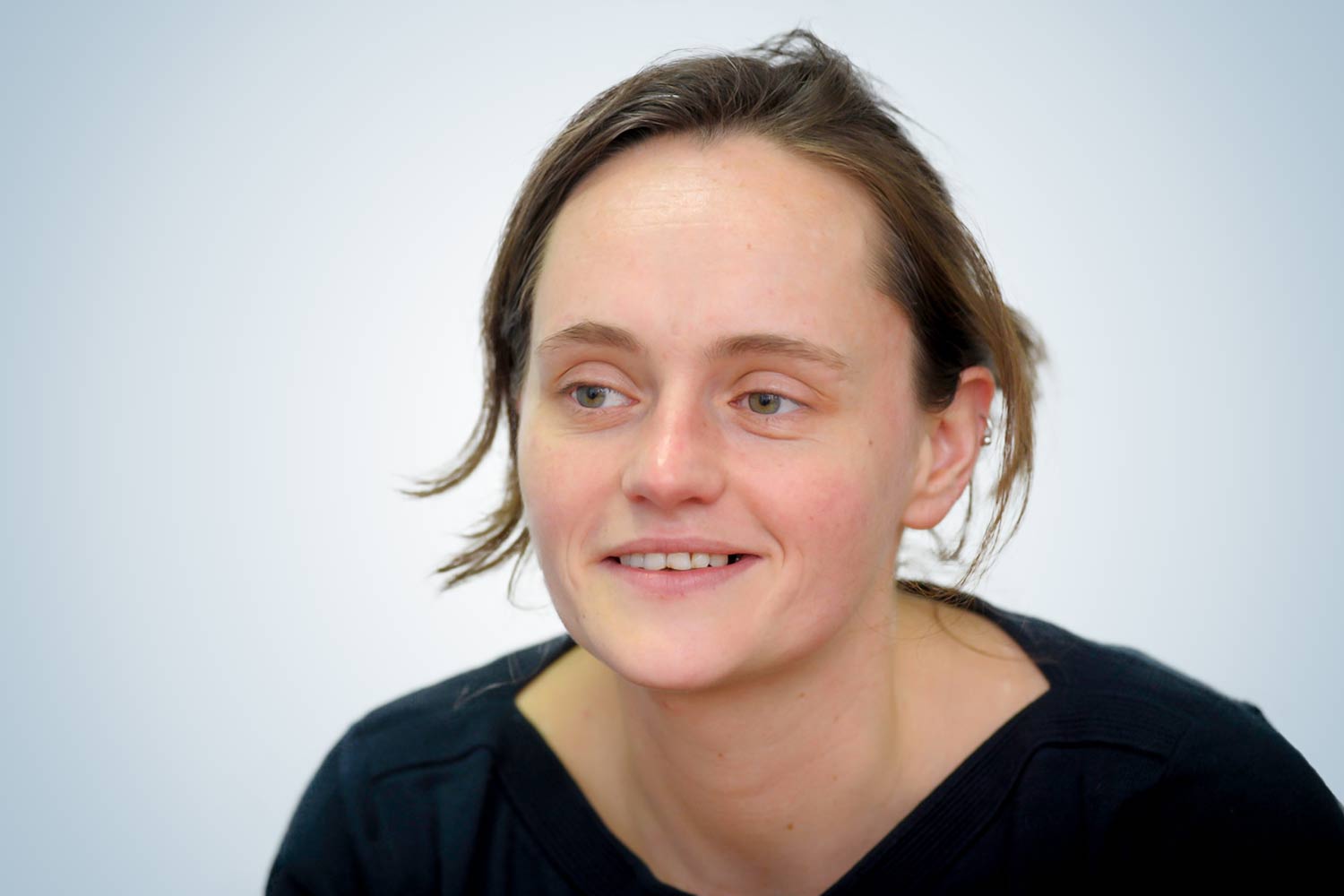 Amalia is a solicitor and joined DPG in 2016. Initially training at our London office, she now works from our Bristol office.

Prior to DPG, Amalia worked as a welfare rights adviser at a charity. Amalia continues to work closely together with charities, NGOs and grassroots organisations to best support mutual clients and share knowledge.

Amalia advises people who have had their human rights infringed. She helps individuals who want to use the law to: challenge decisions that do not respect their rights, seek accountability when they have been treated unlawfully and claim compensation for harm that they have suffered. Amalia assists clients to achieve their aims by bringing private law actions against state bodies and judicial review proceedings.

Amalia represents families who are concerned that state failings may have contributed to the death of a loved one, both in inquest proceedings and compensation claims.

Amalia works with individuals who have experienced trafficking, modern slavery and forced labour, including to: secure their release from immigration detention; challenge police failings and claim compensation from their traffickers.

Amalia is interested in technology and personal data rights especially in the context of interactions with the state. She works on projects with organisations concerned about the growing prevalence of surveillance and the implications for human rights and civil liberties.