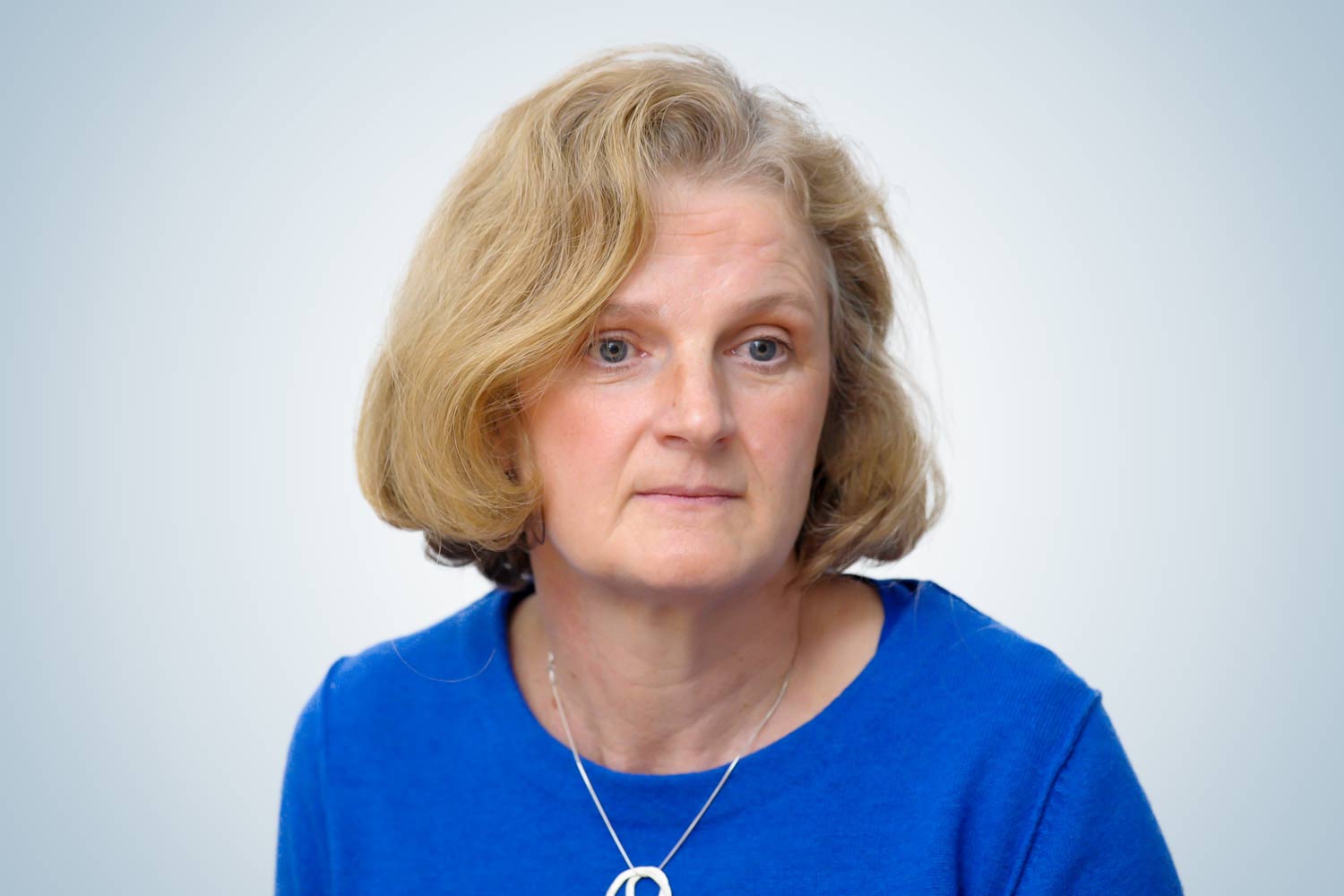 Sue Willman is a senior consultant and former DPG partner with over 30 years’ experience of innovative public interest litigation and collaboration with non-profit organisations and campaigners. Sue is particularly well known for her work to protect the basic rights of migrants, whether refugees or EU nationals. In recent years, she has led DPG’s international human rights work. She also works part-time at King’s College where she has established a Human Rights and Environment Legal Clinic, the first in the UK.

Sue is committed to using public and human rights law as a means of challenging social and environmental injustice.

Sue established Pierce Glynn’s public law and human rights law team, which has an impressive reputation, reflected in the Legal 500 and Chambers Directory rankings for both firms. Sue is one of the few top ranked lawyers for civil liberties and human rights, and administrative and public law in both the Legal 500 and Chambers directories where she has been described as ”an extremely committed solicitor: uncompromising and fearless”, and “tactically astute.” On 10 June 2021 she was named The Times Lawyer of the Week having represented asylum seekers held at Napier Barracks in a successful judicial review.

Sue was joined by Dan Carey in 2013 to develop the firm’s work on tackling international human rights and environmental violations. Collaboration with NGOs, such as the Oiljustice Project she established with War on Want, and creative ways of working are at the heart of this work. Sue has particular experience of using UK law to tackle torture. She is interested in using universal jurisdiction to seek prosecutions in the UK of those who commit acts of torture abroad. In the wake of the Arab Spring, she has supported the work of human rights defenders from the middle east and the Gulf Repressive gulf states like have been a target for this work.  She was instructed by Amnesty International, Human Rights Watch and Rights Watch UK in a legal intervention in the Court of Appeal challenging arms exports to Saudi Arabia for use in Yemen.

Sue continues to challenge civil liberties breaches taking place in the UK, in cases such as the successful Napier Barracks judicial review. After almost two decades of work promoting better welfare provision for migrants, including EU nationals and Roma, Sue’s work with migrants is now mainly with detainees and ex-detainees. She has secured the release of countless foreign national prisoners unlawfully detained, whilst always seeking a means of strategically challenging restrictive Home Office approaches. Post Brexit, she has focused on the unjust detention and removal of EU nationals, mainly from Eastern Europe, collaborating with the AIRE Centre. She works closely with NGOs including Medical Justice, Detention Action, AVID and BID to tackle arbitrary detention at a legal and policy level. This had led to interventions up to the Supreme Court and petitions to the European Court of Human Rights.

Sue is a founding Director of the Colombia Caravana campaign group which established in 2008 to challenging threats and murders of human rights lawyers in Colombia and has worked on a number of amicus curia (interventions) linked to human rights and the environment, especially involving indigenous and Afro-Colombian communities. She is Chair of the Law Society Human Rights Committee. She works closely with the Environmental Law Foundation, is a trustee of London Mining Network and is a supporter of the rights of nature movement which advocates for a move away from ‘human-based’ environmental law and policy, towards legal systems which recognise the rights of nature.

Where there is no legal aid to fund cases, Sue can advise on crowd-funding options, and flexible private funding arrangements.

Sue has successfully used public sector equality duty arguments to resolve a number of housing and community care cases involving disabled clients. She has also taken on multinational companies which still fail to provide equal access to transport to disabled people, working with paralympic athletes such as Anne Wafula-Strike.

Significant cases in which Sue has acted include:

JN v The United Kingdom, Application No. 37289/12 ECHR acting for immigration detainee arguing that his detention for 52 months was unlawful, and violated his rights under Article 5(1) of the Convention. Bail for Immigration Detainees (BID) intervened in the case.

O v Secretary of State for the Home Department (Supreme Court) (2016) Sue acted for Medical Justice in a joint intervention with BID which led to helpful new guidance on the treatment of detainees with mental health needs.