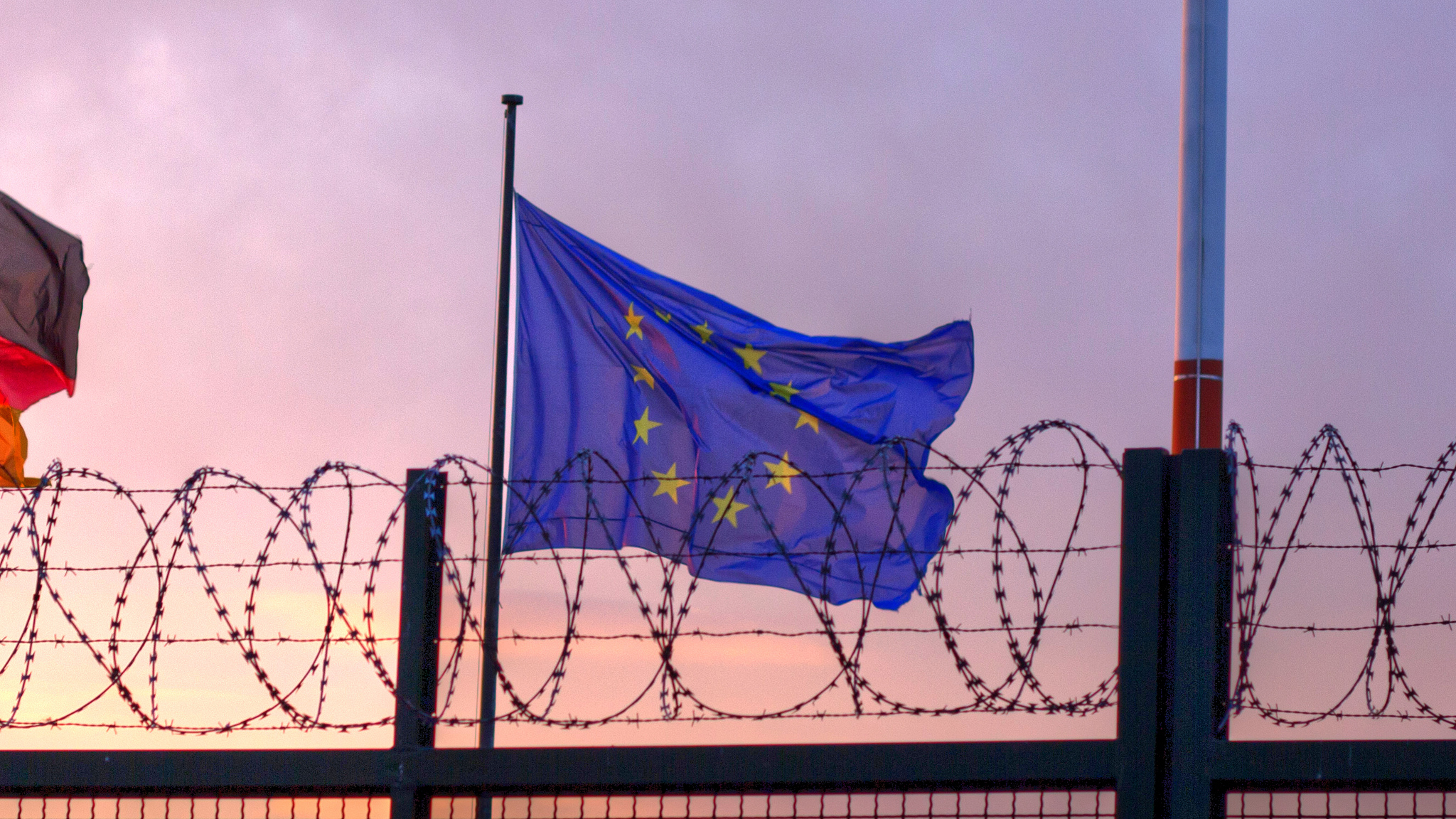 The Home Office and the Police are cracking down on EEA nationals in the UK under an unpublished policy.

DPG has been instructed by the AIRE centre to advise on challenging Operation Nexus which is supposed to be used to by the Home Office and Police to target high harm criminals.

Our client’s experience has been that instead of high harm criminals being targeted the collaboration between the Home Office and the police has been focused on rough sleepers and low-level offenders from the EEA, in particular from Eastern European countries. The Free Movement Directive 2004/38/EU prohibits the systematic verification of the right of residence but it appears that this is what the Police are doing on behalf of the Home Office. Operation Nexus has been operating in London and in many local authorities from the Midlands to North Yorkshire. It will be rolled out across other counties soon.

The AIRE centre is a specialist charity set up to promote understanding and awareness of individual rights in Europe with a particular emphasis on those from low income backgrounds. A crowdfunding campaign has been set up to contribute towards the funding of this important case.

The AIRE centre is represented by partners Adam Hundt and Zubier Yazdani. They have instructed Dan Squires QC of Matrix.