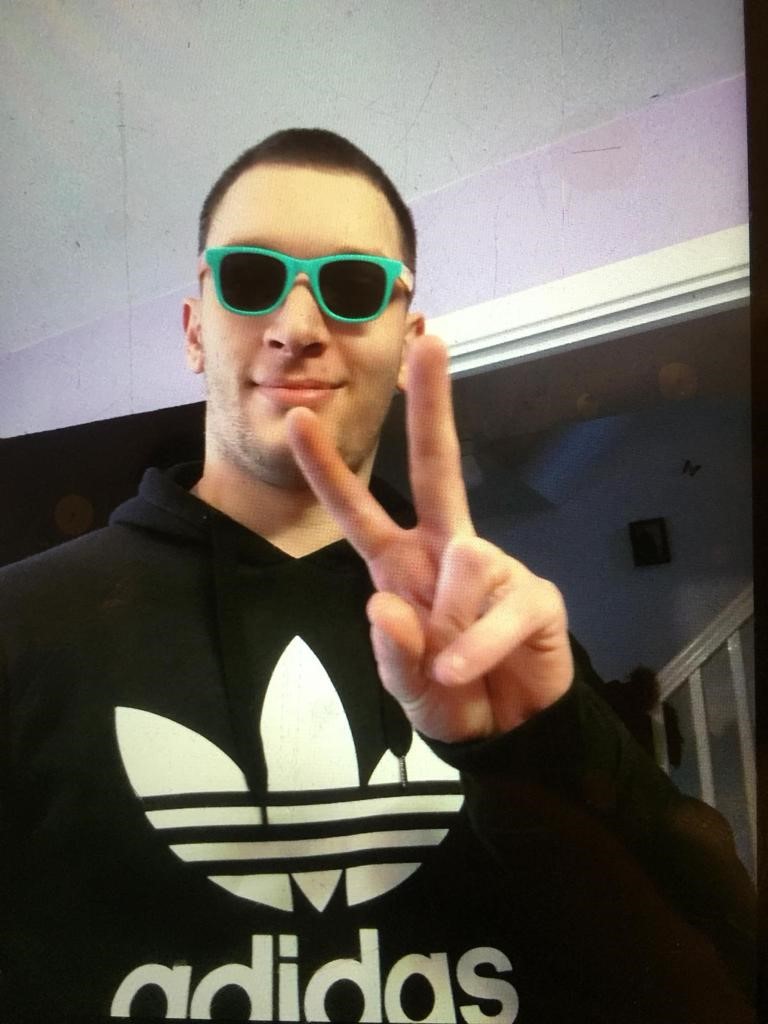 Jury decides that the unlawful detention of Mark Culverhouse in Segregation contributed to his death at HMP Woodhill.

The inquest into the death of 29 year old Mark Culverhouse concluded on Friday 21 May 2021, with the jury finding critical failures, including the use of segregation and unlawful detention past his license date, contributed to Mark’s death.

On 23 April 2019, shortly before 15.00, Mark was found unresponsive under a sheet on the floor of a cell in the segregation unit at HMP Woodhill. He had used a ligature and later died.

The inquest had heard that on 17 April 2019 Mark was in crisis when he climbed scaffolding and threatened to jump. He was arrested for offences directly related to this incident and taken to Northampton Police Station. The next day he was taken to Northampton Magistrates’ Court but, before he was seen in Court, he was taken to hospital after deliberately hitting his head in detention. Mark repeatedly indicated that he would kill himself if returned to prison.

While in hospital, Mark was recalled to prison, on a previous short sentence of driving while disqualified, despite being suicidal. In fact, he had no time left to serve on his licence and should have been immediately released. However, no administrative staff were present in the prison to calculate his release date over the Easter bank holiday weekend.

Mark was subject to suicide and self-harm monitoring throughout his time in the prison (ACCT). On 23 April, after an altercation at the prison, Mark was again taken to Segregation. He was only observed twice after he was placed in segregation and both times he was said to be under a sheet. That morning, administrative staff had been alerted to the fact that he might be due for immediate release, but this was not communicated to Mark. By the time they confirmed the calculation he had ligatured.

Further details about the circumstances of Mark’s death can be found here.

The inquest jury concluded that the decision to transfer Mark to the Segregation Unit on 23 April contributed to his death. They found that the manner of observations, with his body obscured during the purported observations, were insufficient. The jury also concluded that a defect in the system of recall and release from prison that led to Mark’s unlawful detention and contributed to his death.

The senior coroner, Tom Osborne, indicated that he will be writing a report to prevent future deaths (pursuant to Regulation 28) highlighting the Mark’s recall to prison when his licence had in fact expired as well as the delay in releasing him once in prison. The Senior Coroner said he was “outraged” by Mark’s unlawful detention which, he said, had led Mark further into crisis, and eventually death. He said that it was contrary to the Magna Carta of 1215.

“Mark is the light in my life. He just wanted some help. He should have been taken care of, not sent to prison. The Coroner and the jury know Mark should not have been in prison. I hope that changes will be made so no family ever has this terrible experience.”

“The fact that a man in suicidal crisis was recalled to prison by probation officers on a 16 week sentence is bad enough, but in this case it transpired that Mark had 81 unused days due to him and had probation known that they could not have recalled him. The defect in the system meant that he spent 4 nights in custody, where he repeatedly expressed that he was in crisis. The ACCT system did not protect him – despite the exceptionality requirement, he was twice placed in segregation, by officers concerned with discipline and not his obvious vulnerability. He was then able to ligature in segregation because prison officers ignored the fact that he was under a sheet on the two occasions they purported to observe him through the panel.”

Mark was the second of four men to die in the prison in 2019. The most recent inspection of HMP Woodhill found the prison is ‘still not safe enough’.