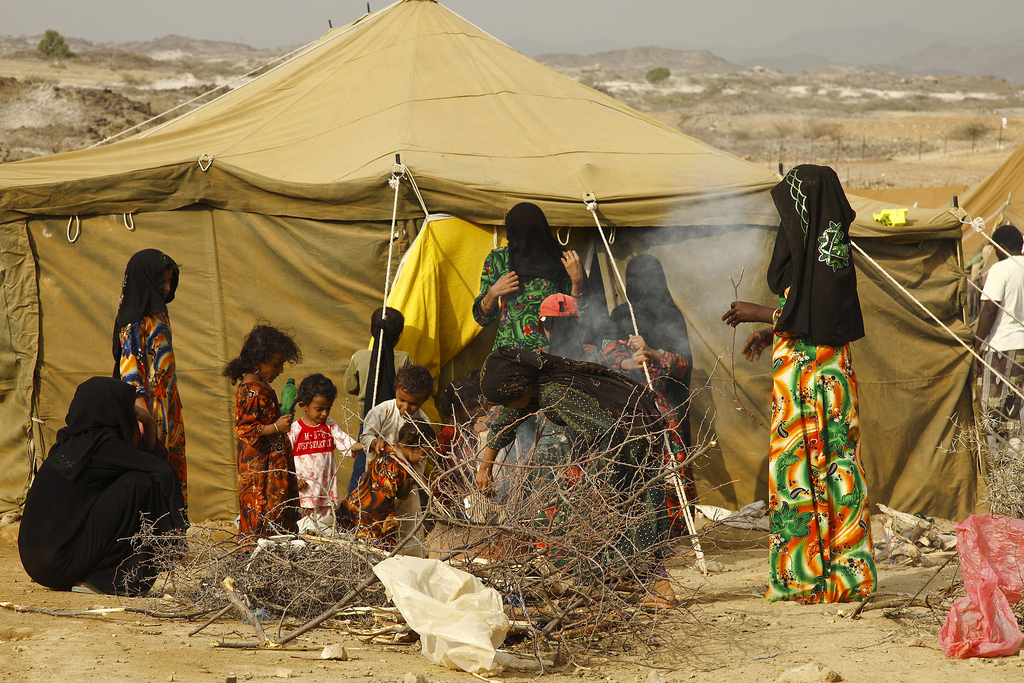 On 26 July, a challenge against the former Prime Minister’s changes to the Ministerial Code which removed an overarching ministerial duty to comply with international law and treaties will be heard at the Court of Appeal, marking the first time the contents of the code will be scrutinised at the Court of Appeal. The appeal is being brought by our client the Gulf Center for Human Rights (GCHR) who in 2015 issued judicial review proceedings against the Prime Minister of the time, David Cameron, after he made changes to the Code in secret, behind closed doors and without any public scrutiny despite its constitutional significance. Although the GCHR were initially refused permission at the High Court, permission to appeal was granted by the Court of Appeal in January 2016.

In 2015, David Cameron removed from the Code the provision that “The Ministerial Code should be read [against] the background of the overarching duty on Ministers to comply with the law including international law and treaty obligations and to uphold the administration of justice and to protect the integrity of public life.” This means the Ministers in their role no longer need to think about important rules such as international human rights which include everything from torture, freedom of speech, respect for women’s and children’s rights to fighting corruption and bribery.

First introduced in 1997, Code is an important document which sets out the rules and standards that Ministers must comply with during their time in office. It directs their actions and provides personal accountability for any breaches of the code. It has been in the spotlight more recently, with the former Foreign Secretary Boris Johnson being accused of breaching the Code for accepting a paid job as a columnist at the Telegraph after resigning his post, and the Prime Minister Theresa May herself has also been accused of breaching it for “misleading” the House of Commons about broken pairing arrangements.

A heart-breaking example of where the deleted Ministerial Code provision could would have been engaged is the government’s decision to sell arms to Saudi Arabia for their use in Yemen despite the humanitarian crisis there being the worst in the world. The GCHR is in touch with families in Yemen suffering from the Saudi bombing campaign which includes citizen journalist Oussama Salem Al-Maqtari and photojournalist Mohamed Al-Qadesi both who were killed during the war.

The Gulf Centre for Human Rights (GCHR) is an independent, non-profit NGO that provides support and protection to human rights defenders (HRDs) in order to promote human rights, including but not limited to freedom of expression, association and peaceful assembly. Founded in 2011 it documents the environment for HRDs in the Gulf region and neighbouring countries, specifically Bahrain, Kuwait, Iran, Iraq, Jordan, Oman, Qatar, Saudi Arabia, Syria, the United Arab Emirates and Yemen.