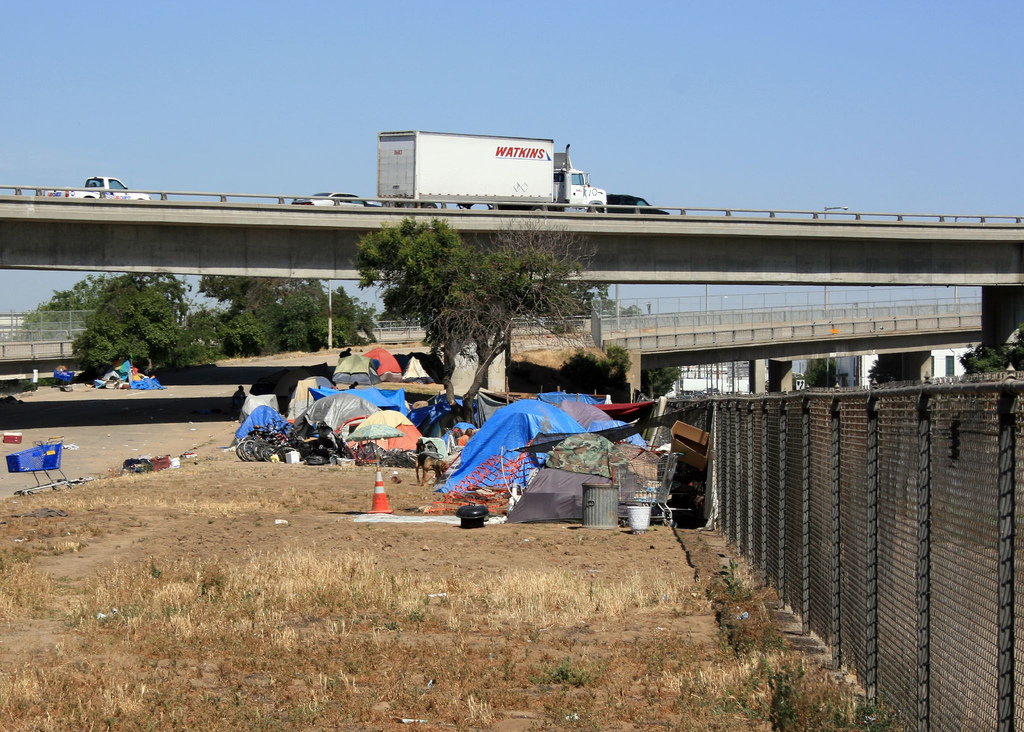 The Home Office (Secretary of State for the Home Department) has for at least one and half years now been operating a policy to remove rough sleeping EU nationals on the basis that rough sleeping is an abuse of rights under the EU Treaty.

Connie Sozi, Associate Solicitor at Deighton Pierce Glynn and Jean Demars, a Visiting Researcher at Goldsmiths, University of London, a 2015 Clore Social Leadership Fellow and former Housing Lead at Praxis Community Projects (2012-15), obtained Trust for London funding to conduct empirical research into the operation of the policy. The report ‘Rough Sleeping as an ‘Abuse/Misuse’ of the right to Freedom of Movement’, sets out the findings of the research.

The report suggests that the UK is the only member state that has removed persons on grounds of rough sleeping; that hundreds have been removed on this basis; several of those interviewed had jobs; that pilot schemes to remove deemed rough sleepers have been existence since late 2015- prior to inclusion of rough sleeping into Home Office policy; and that some homeless organisations have collaborated with the Home Office in the removal process. Those organisations were offered an opportunity to respond. Any such responses can be found here, and the Thamesreach paper and FEANTSA’s declaration.

Rough sleeping in the Home Office policy is defined as: ‘sleeping, about to bed down (sitting on or in or standing next to their bedding) or actually bedded down, on the street or in other open spaces or locations not designed for habitation, such as doorways, stairwells, parks or derelict buildings’.

Where individuals are encountered on the streets by the Home Office they are served with removal notices and detained in immigration removal centres. The Home Office does not advise them about the significance of the decisions nor about their right to appeal to the First Tier Tribunal (Immigration and Asylum Chamber). The effect of this is that those who fail to appeal are removed from the UK. Those who are fortunate to get advice and appeal are likely to win their cases. Our experience suggests that judges are finding these decisions to be disproportionate as the Home Office is failing to take into account relevant information. For instance the Home Office has in some cases we have come across disregarded explanations provided for the rough sleeping e.g. unlawful eviction. In other cases it has wrongly perceived individuals to be rough sleeping simply by virtue of being found in a group of EU nationals, at night, without bedding, not sleeping or about to bed down. In other cases the Home Office has served removal notices, decided not to detain but has retained identity documents thus frustrating the concerned individual’s attempts to find work and resolve their situation.

As a member of the EU, the UK is entitled to take any measures it considers necessary to prevent abuse of rights in its territory. However decisions made on this basis have to amount to actual abuse and have to be proportionate, taking into account the individual’s personal circumstances. The question we have focused on most, in judicial review challenges, has been whether the Home Office’s interpretation of rough sleeping as an abuse of EU rights is right in law. Our understanding of the law is that it is not.

Deighton Pierce Glynn have applied to be joined to these cases; and are currently pursuing a number of damages claims arising from these decisions. Connie Sozi, Sue Willman or Zubier Yazdani are instructed in these cases.