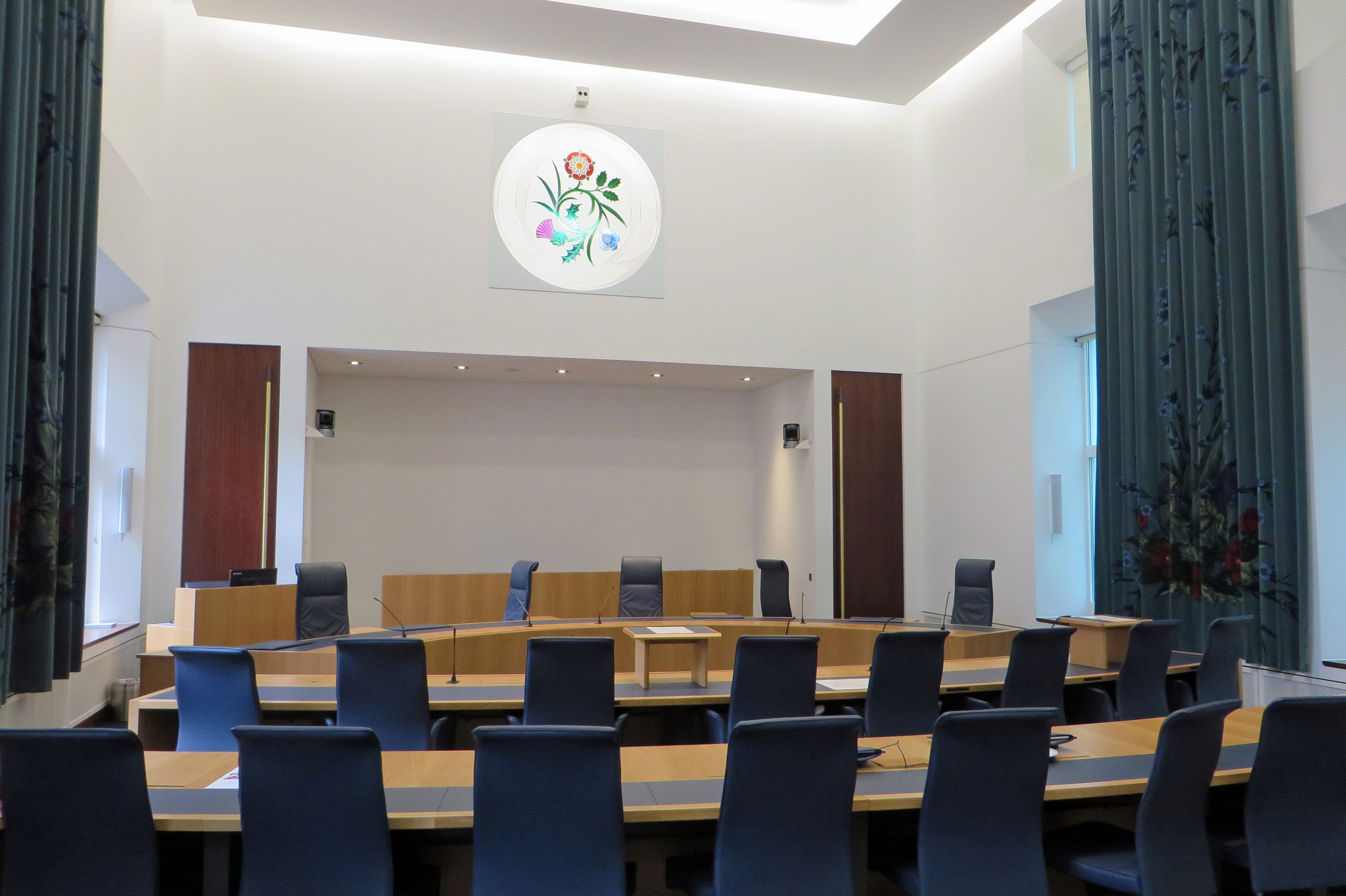 Yesterday, in a clear and robust decision, the Supreme Court ruled that the Government’s ‘deport first, appeal later’ policy was unlawful. Under the policy, which was introduced for deportation appeals in 2014 and recently extended to other human rights appeals, the Home Office can remove individuals from the UK even before they had appealed against the decision to remove them.

The ‘deport first, appeal later’ policy has been a key part of the Government’s strategy and has been applied routinely, leading to thousands of people being deprived of an in-country right of appeal. The evidence before the Supreme Court showed that none of the appeals brought from abroad following the introduction of the policy had succeeded.

In a unanimous judgment, the Supreme Court held that the policy was unlawful, because it deprived individuals of an effective appeal. The evidence before the court showed clearly that there were no proper facilities at the First Tier Tribunal for hearing appeals where the appellant was abroad, and that vital elements of preparing for an appeal, like obtaining evidence and instructing lawyers, were significantly more difficult when the appellant had been removed. This was not only unfair but a breach of the procedural protections guaranteed by Article 8 of the European Convention on Human Rights (the right to respect for family and private life). The Court emphasised the value of oral evidence before the Tribunal in deportation appeals, and confirmed the importance of adversarial court proceedings as part of the rule of law.

The Court’s judgment means that certification decisions made under s94B Nationality, Immigration and Asylum Act 2002 are likely to be unlawful in every case where the Home Office cannot show that an appellant will in fact have an effective appeal from abroad.

Whilst the judgment was concerned with the power to certify human rights appeals under s94B Nationality, Immigration and Asylum Act 2002, identical powers apply to EU law appeals under the Immigration (European Economic Area) Regulations 2006 and 2016. However, the position of EEA nationals is different, in that (as the Court recognised) the right of ‘judicial redress’ in Directive 2004/38 means that while EEA nationals can be removed prior to the end of the appeals process, they can only be prevented from re-entering the UK to present their appeals in very narrow circumstances (where to do so would cause serious troubles to public policy or public security). So EEA appellants whose cases have been certified and who have been removed prior to appeal will have to prepare their cases and instruct legal representatives from abroad, but in the majority of cases will still be able to appear in person at their appeal hearing in the UK.

Because EEA nationals have the right to present their appeals in person, successful challenges to certification will need to focus on other aspects of the Supreme Court’s judgment, particularly the emphasis by the Court on the need for certification and interim removal to be proportionate to a legitimate aim, and the difficulties of preparing an appeal and instructing a legal representative from abroad despite the right to apply to come back to the UK to appear before the Tribunal for the appeal. In an EEA case, interim removal prevents the appellant from exercising EU law rights by continuing to reside and work in the UK in the period prior to the appeal. This judgment is an important re-affirmation of the need for fairness and procedural protection in all cases.

DPG has represented many people affected by certification decisions, with a particular emphasis on EEA nationals. Sue Willman, Zubier Yazdani, Connie Sozi or Lorna Barron are all able to advise on EEA certification issues. You can contact our team on 020 7407 0007.