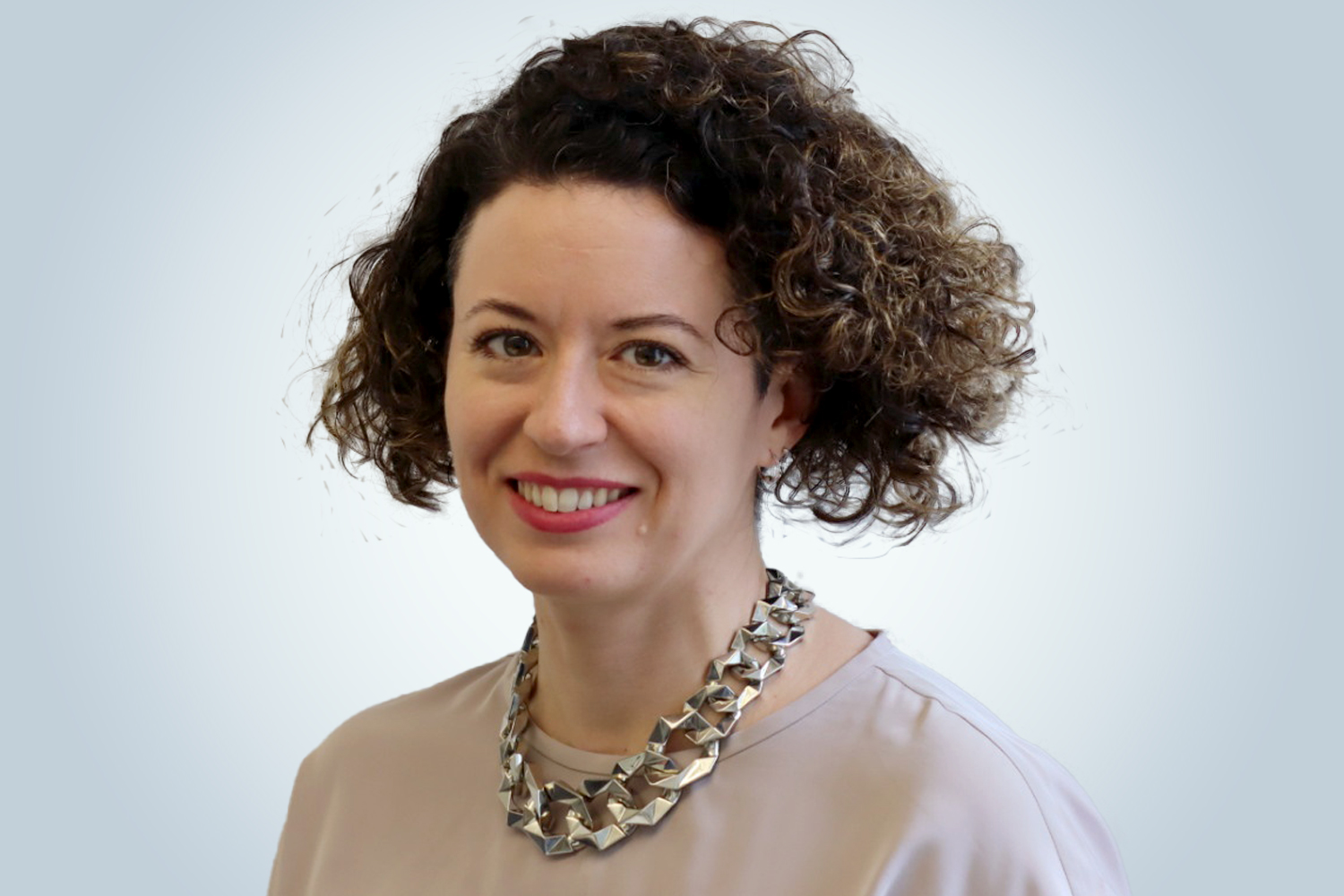 Ceri Lloyd-Hughes is a solicitor working in both our Bristol and London offices. She is currently handling Emily Soothill’s caseload until Emily returns from maternity leave, when Ceri will be building up her own caseload.

Prior to joining DPG, Ceri was the Deputy Head of the Human Rights Department at Saunders Law. Before this, she worked in the legal team of the Howard League for Penal Reform, advising and representing children and young people in custody, following completion her training contract at Fisher Meredith. She has also worked on civil liberties, victims’ rights, and international criminal and human rights law at Hickman & Rose and the Aegis Trust.

Ceri has an LLM in Law, Development and Governance. She is a member of the Police Action Lawyers Group and the INQUEST Lawyers Group.

Ceri is experienced in acting in cases involving prisons, police forces, the Home Office, the Parole Board, probation, and other bodies exercising public functions. Her work covers civil claims, judicial reviews and complaints. She also represents family members at inquests involving state failings, particularly deaths in custody. Ceri has a particular interest and expertise in prisoners’ rights, migrants’ rights, representing women and trans people facing the coercive powers of the state, and data protection/privacy issues in the criminal justice system.

Ceri fights hard on behalf of her clients to empower them to hold the state and public authorities to account. Ceri has been noted as “exceptional” in the Legal 500 and is recommended for her work involving the police, prisons and the Home Office, and on death in custody inquests.

R (Jalloh (formerly Jollah)) v Secretary of State for the Home Department [2020] UKSC 4, a successful test case in the Supreme Court on the scope of false imprisonment and Article 5(1) of the European Convention on Human Rights. Mr Jalloh had been subject to an immigration curfew for two and a half years which was unlawful as the Home Office had no power in law to apply such a curfew.

Successfully leading civil claims for around 50 individuals unlawfully strip searched in a women’s prison, often repeatedly, as a result of serious systemic failings.

An immigration detention claim resulting in a full admission of liability, an apology, grant of indefinite leave to remain and a six-figure settlement sum.

A successful civil claim on behalf of a disabled man against a privately-run prison for assault by prison officers and a lengthy period of disability discrimination including harassment, not providing accessible jobs and systems, and failing to make sure his daily care needs were met. This followed an urgent threat of judicial review which secured support for his care needs, an apology from the prison’s director, and eventually a move to a more suitable prison.

A judicial review against the Ministry of Justice for breaches of their data protection duties in relation to the processing, storage and restriction of body-worn video (BWV) footage of strip searches of three prisoners at a women’s prison. The outcome was that the footage was held more securely and could only be used for the linked civil claim for damages, the prison’s BWV storage system was overhauled, and it was admitted that it had been unlawful to film the searches and keep the footage.

An early admission of liability and a £50,000 settlement for a highly vulnerable prisoner raped by his cellmate, as well as agreement to put in place steps to keep him safe in the future.

Cases involving two young people assaulted by prison officers in very similar circumstances on the segregation unit at a young offender institution, which resulted in findings of excessive force, a five-figure settlement, and a police re-investigation of the officers for GBH.

An inquest into a self-inflicted death in custody of a mentally ill man, which ran for over three weeks and resulted in a critical jury conclusion. This was followed by forceful Preventing Future Deaths reports to two prisons focusing on inadequate suicide prevention measures as well as failures to properly investigate what had gone wrong and whether there was staff wrongdoing.

Assisting on a very lengthy inquest into the death of a young man during police restraint where the jury returned a conclusion finding multiple serious failings by Surrey police.

Assisting on the Hillsborough misfeasance claim.