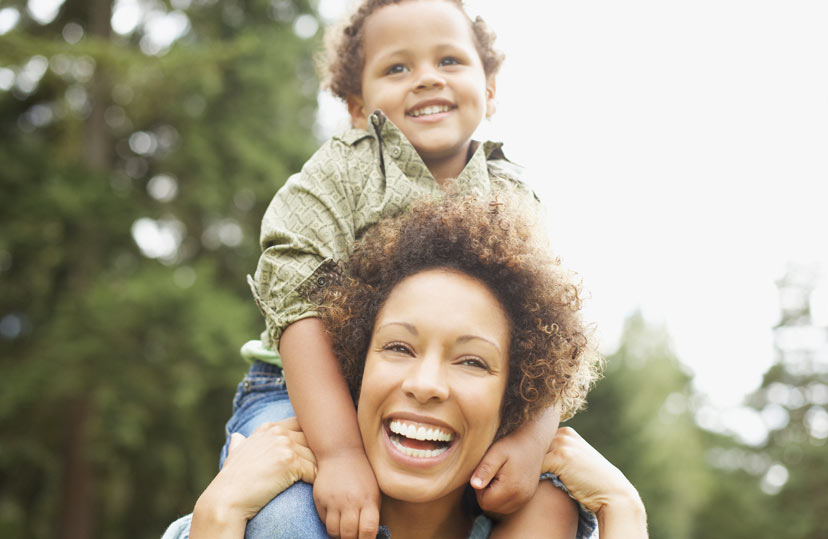 Our highly successful team specialises in cases where state bodies, such as the police, health providers or local councils, have discriminated against individuals on the basis of race.

We also use the law to help people challenge discriminatory policies or decisions by public bodies that have an adverse impact on BME groups.

We represented Duwayne Brooks at the Stephen Lawrence Inquiry and made a key contribution to the understanding of racism as set out in the McPherson Report.

We challenge race discrimination in the health and social welfare field, for instance by GP practices refusing to register migrants. Much of our social welfare work is with migrant families and children and survivors of trafficking and we also bring cases aiming to develop and enforce the UK’s anti-slavery obligations.

We have also represented a wide range of organisations and their service-users, including Imkaan, the Roma Support Group and Southall Black Sisters, to challenge policies and decisions that would cut vital specialist services.

Our casework has helped protect funding for specialist refuges for BME women and education support for Roma children. We successfully challenged a decision to evict a local race equality group from their council-owned offices which they had occupied since the 1960s. We have persuaded a prison to reinstate funding for a race equality project run by and for young black men. We helped to preserve legal aid for women fleeing domestic abuse who needed help with immigration issues.