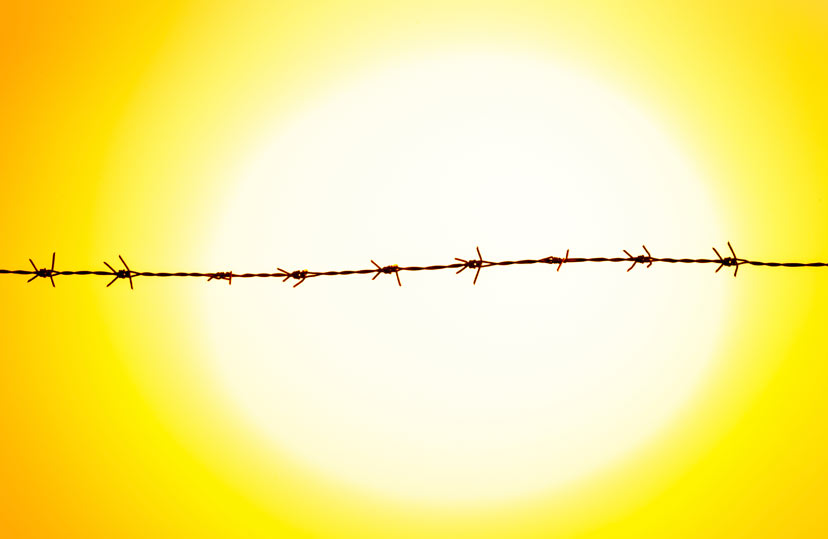 Our work with torture survivors seeks justice and compensation from governments and corporations for those who have experienced the most inhuman and degrading treatment.

We take a strategic approach, making effective use of our national and international media contacts, and collaborating with respected NGOs like Redress. But we respect the need for confidentiality and potential risks to those who remain in detention.

We have sued the UK government and UK multinationals for compensation due to their complicity in torture, and negotiated settlement including substantial compensation.

We have used UN procedures, including meeting the UN Special Rapporteur on Torture, with Amnesty International, Human Rights Watch and the victims/ their relatives to raise awareness of torture in the UAE. This led to a request for a country visit and a clear finding of torture.

We are regularly asked to speak at Parliamentary and public meetings on legal action to challenge the UK government’s approach where it is supporting regimes which engage torture or is selling them weapons.

We have made a number of referrals to the UK police seeking prosecution for torture committed abroad by referring to the UK’s universal jurisdiction responsibilities, arising from the Convention Against Torture. This led to the Divisional Court granting a declaration that Prince Nasser bin Hamad Al-Khalifa, the son of the King of Bahrain, was not immune from prosecution for torture, see the BBC news report.