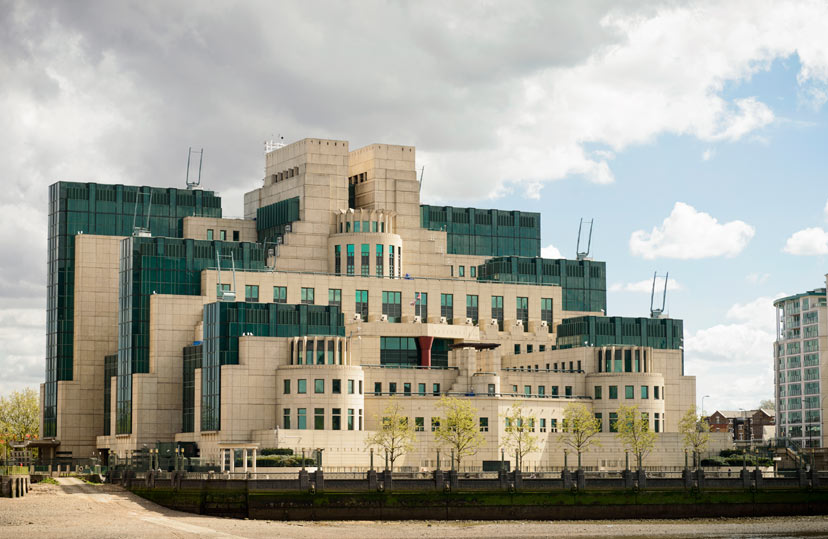 The misuse of security powers by the security services and armed forces can involve the most serious of human rights violations.

In the UK this may lead to disproportionate and intrusive surveillance, the inappropriate use of stop and search powers, or the unlawful deprivation of citizenship or immigration status. Internationally, it may lead to unlawful detention, loss of life, torture or inhuman and degrading treatment.

All victims of human rights violations have the right to seek redress. This may involve seeking an independent investigation, seeking to change the law to prevent repetition or obtaining compensation in appropriate cases.

We have considerable experience in litigating these issues before domestic courts and tribunals and before the European Court of Human Rights. Some of these cases may involve the imposition of ‘closed material procedures’ by the court to protect sensitive government information. We are familiar with advising on these processes and working with them to secure as fair a result as possible, despite the obvious risks of prejudice that they pose.

Cases in which our solicitors have acted/are acting include: a successful damages claim against the British government by a victim of torture overseas for complicity in his mistreatment; a judicial review of the British government’s provision of military training to the Sudanese Armed Forces (whose commanding officers are indicted for genocide); claims brought by victims of armed conflict overseas seeking redress for the actions for British forces; seeking judicial review of the Home Secretary’s decision to deprive a UK citizen of his citizenship on undisclosed security-related grounds; and advising victims of the disproportionate use of terrorism-related questioning powers.