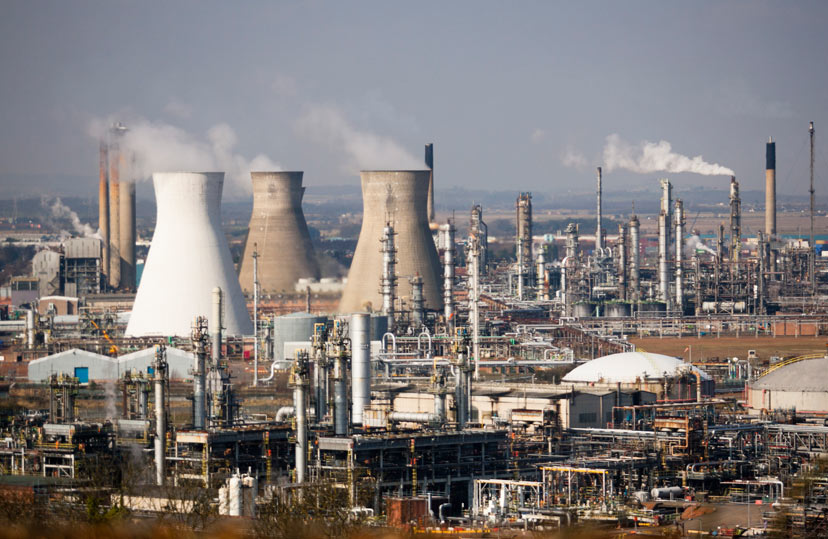 Currently our corporate accountability work is focused on the middle east, Africa and Latin-America. The firm’s work in seeking redress from business reflects its wider ethos of seeking access to justice for violations by corporations who either operate as mini-states or are complicit in serious state violations.

The impact of multinationals operating in Colombia against its long-running civil war is a good example of this. In 2012, we were asked to represent Gilberto Torres a Colombian trade unionist and oil worker who was kidnapped and tortured by paramilitaries in the Casanare area in 2002, after he organised a strike and challenged the actions of BP subsidiaries In 2013, we filed his case GT v BPXC and others in the High Court in London with the help of an international legal team of Francisco Ramirez in Colombia instructing Richard Hermer QC and Claire McGregor. See The Guardian’s article for more information about this case.

Although it was ultimately impossible to continue Gilberto’s case, it has led us to many other similar cases of human rights and environmental damage linked to the actions of the oil companies and private security firms fuelled by the conflict. There is an urgent need for truth, accountability and rebuilding of the community against the backdrop of the current peace process.
This has also led to Oiljustice, a unique collaboration between DPG, War on Want and Colombian NGO COSPACC, and a tour of the UK by Gilberto in 2015. The aim is to develop a new community-led model to ensure that the victims and survivors of corporate-sponsored violence and environmental damage are able to obtain justice. These cases need to be investigated and publicised.

We have represented clients to use the OECD procedures to hold Formula 1 and importers of tear gas to account in the Gulf. We are also investigating allegations of abuse of migrant workers by UK companies operating in the Gulf, complementing our anti-trafficking work in the UK with NGOs like Kalayaan. We can advise on private prosecutions in the UK in this context.
Meanwhile our expertise in the African regional human rights system and land-grabbing is informing investigation of environmental rights claims in Africa, working with NGOs such as Sherpa and RAID. We are also working with Mining Watch Canada and Cardiff University in relation to remedies for victims of violence by mine security personnel at the North Mara Mine in Tanzania.

We filed a submission and were called as a witness to the Joint Parliamentary Committee on Human Rights Inquiry into Human Rights and Business in 2016.