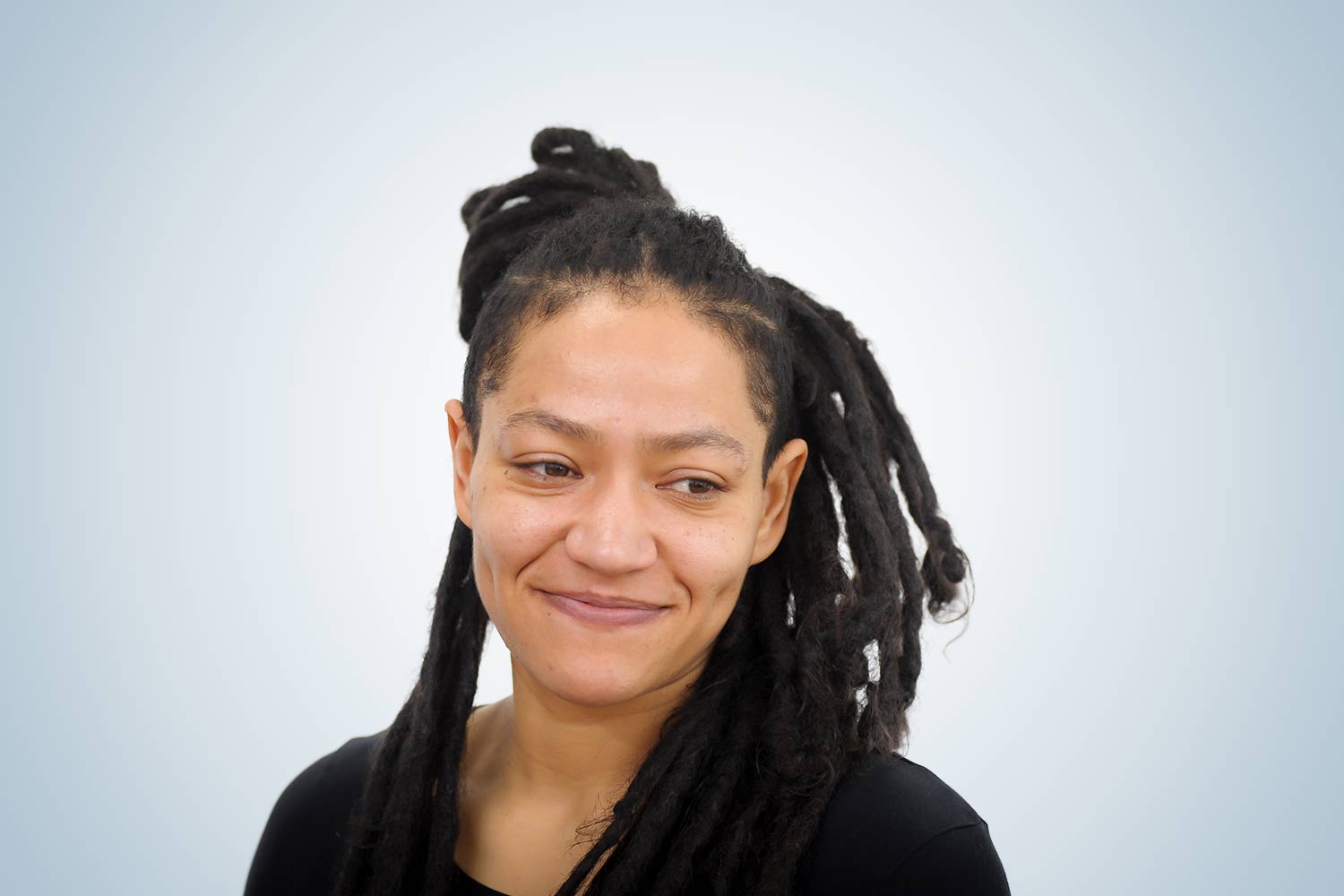 Ugo is a Partner in our Bristol office, having joined Deighton Pierce Glynn as a solicitor in August 2016.

Previously Ugo worked at Leigh Day in their Human Rights Department. Ugo completed her solicitor training at a London based legal aid firm, and worked in their public law department specialising in housing, community care, age disputes and the unlawful detention of children. Before this Ugo worked at a Law Centre in the housing team and education team.

Ugo is an expert in public law, human rights law and civil liberties law. She has undertaken novel and complex cases and litigated in courts at all levels. She has been a recommended lawyer in the Legal 500.

Ugo has extensive experience in representing individuals, groups and organisations in judicial review challenges against a range of public authorities.

Ugo’s expertise in strategic litigation, often for group claimants and as part of wider campaigns, has assisted numerous clients to use judicial review as a tool to affect social change.

Where there is no legal aid to fund cases, Ugo can advise on alternative funding options such as flexible private funding arrangements (including CFAs and discounted CFAs), cost capping orders and crowd-funding.

Ugo has a growing practice assisting survivors of modern slavery and trafficking bring compensation claims against their individual traffickers and/or corporations complicit in their exploitation.

Significant cases in which Ugo has acted include:

R (O & H) v Secretary of State for the Home Department (High Court ) – test case about delays in the identification of victims of trafficking, currently on appeal to the Court of Appeal.

R (JP & BS) v Secretary of State for the Home Department (High Court) – test case about the grants of leave to remain to victims of trafficking.

Confidential (2019) – obtained substantial compensation for a pregnant victim of trafficking who miscarried whilst held unlawfully in immigration detention.

Confidential (2019) – test case to challenge the discriminatory impact of the Student Finance Regulations. Prior to the full hearing, the Secretary of State for Education accepted that the Regulations were discriminatory, agreed to consider how the Regulations should be amended in order to remove the potential for discrimination against others and agreed to pay the client compensation to enable her to fund her studies.

R (Galdikas) v Secretary of State for the Home Department (High Court) – test case about support to victims of trafficking.

R (Bokrosova) v Lambeth (High Court) – successful establishing that Lambeth’s removal of refurbishment options during its consultation on the redevelopment of a housing estate was unlawful.

R (Carmichael and Rourke) v Secretary of State for Work and Pensions (Supreme Court) – test case on behalf of two clients in the High Court, Court of Appeal and Supreme Court, to challenge the discriminatory effect (disability) of the new housing benefit rules.

R (Ms C and Mr W) v Secretary of State for Work and Pensions; Zacchaeus 2000 Trust intervener – acted for the Intervener in this successful challenge to personal independence payment delays.